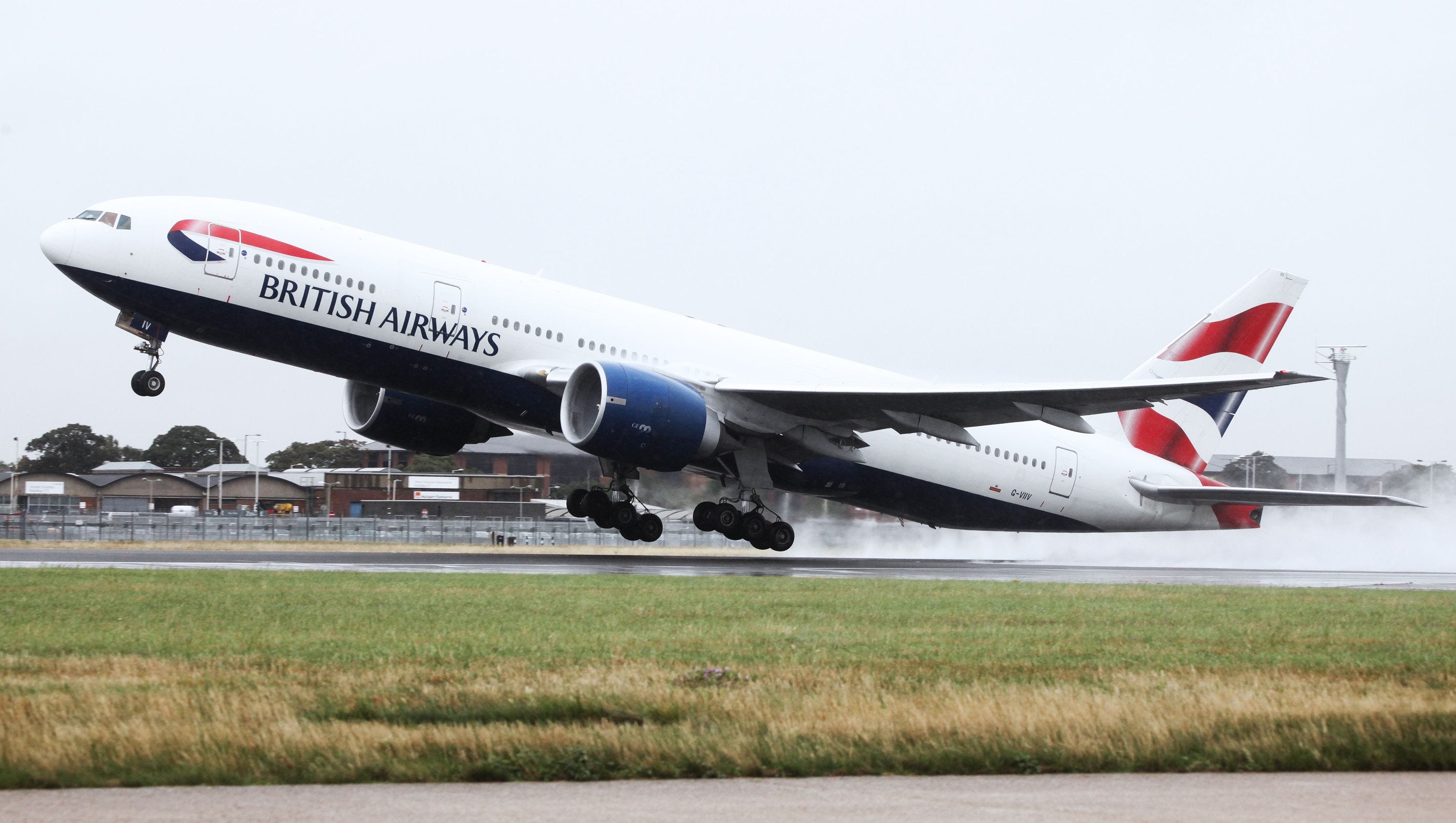 Due to country of origin, the passengers were detained for several hours until the breath test was applied. Then they were taken by bus to the Dominican Navy base in Boca Chica, presumably for between 5 and 14 days, to keep them isolated.

The passengers, including 28 Dominicans, denounced inhumane treatment and little communication with what was happening, especially with people with special conditions and minors.

Last Monday, responding to the Health and Tourism Cabinets’ request, the Civil Aviation Board ( JAC ) suspended flights from the United Kingdom until next January 10 due to a new strain of COVID-19 discovered.

On his side, the Minister of Public Health, Plutarco Arias, announced that they authorized three humanitarian flights from the United Kingdom for Dominicans’ arrival in the European country.

He reported that 34 Dominicans arrived who underwent PCR tests and were negative in the first of the humanitarian flights.

However, despite having the PCR test negative, the 34 people who arrived in the United Kingdom will be kept in quarantine for ten days.