Some 3,000 passengers will stop arriving from the UK 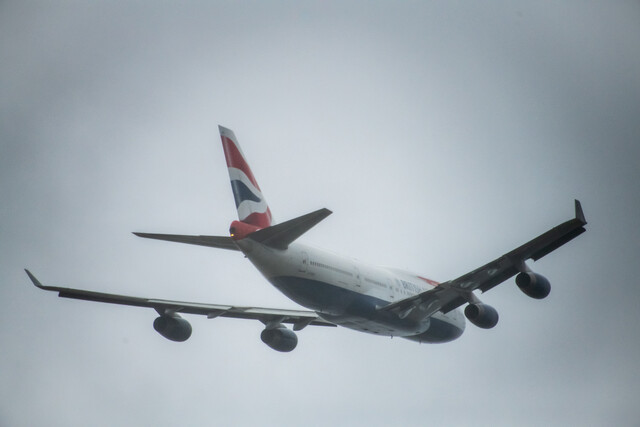 Santo Domingo.– The Association of Hotels and Tourism of the Dominican Republic (Asonahores) estimates that about 3,000 tourists will stop arriving in the country from the United Kingdom, after the Dominican Government announced the cancellation of flights from that destination since last 22 December, due to the detection of a new COVID-19 strain.

Asonahores executive vice president Andrés Marranzini said that it is still early to assess the impact of this measure, but pointed out that the suspension of British Airways three weekly flights could affect about 3,000 passengers.

However, he stated that although the measure reduces the arrival of tourists from that destination, a positive sign is sent to visitors from other countries regarding the safety the Dominican Republic is capable to offer.

“We are going to focus on the fact that that decision was made because it had to be made, a correct decision, not because of what we lost. We won because others traveling to the Dominican Republic feel the certainty that (the country) receives tourists for its safety criteria,” he explained.

Given the situation generated in the United Kingdom with the new Covid strain, Public Health and Tourism authorities asked the Civil Aviation Board (JAC) to suspend flights from that nation as a preventive measure, which was approved and put in force since last December 22.