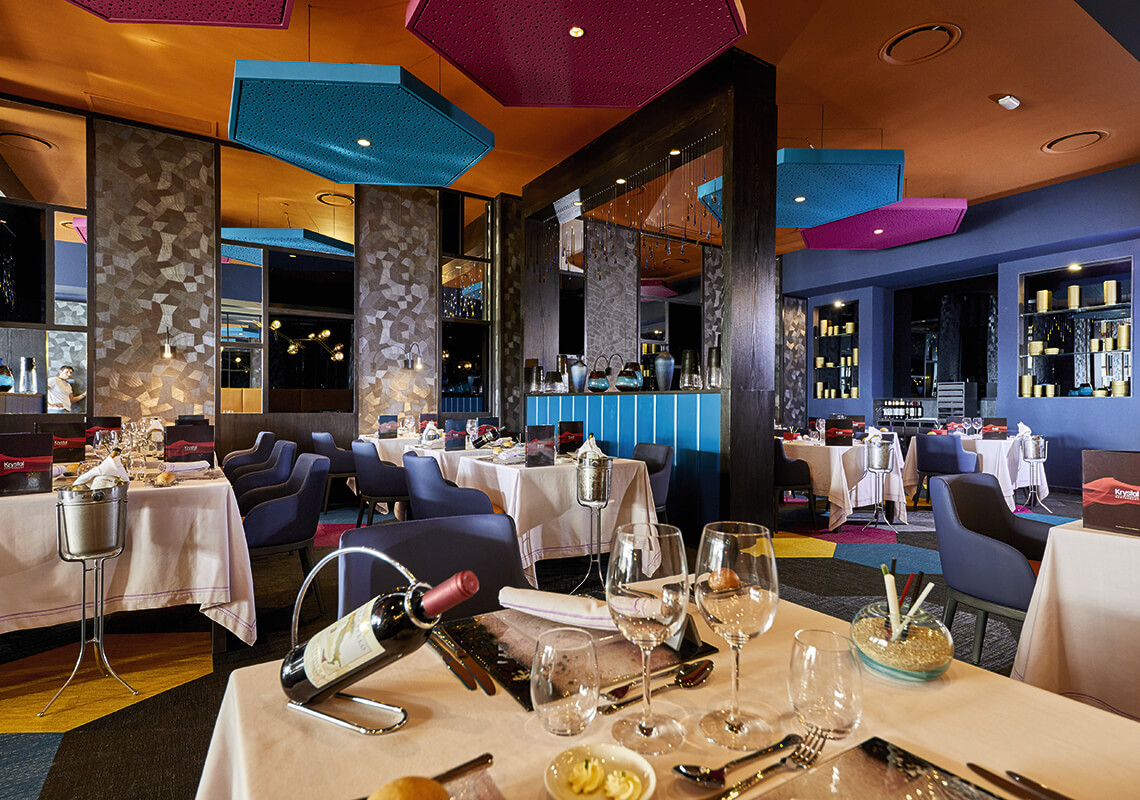 The Tourism Cabinet, chaired by President Luis Abinader, decided to reopen the restaurants starting this Monday, January 11, eliminating the advance payment and establishing an exemption for 1% of the assets’ value in June year.

The restaurant owners pledged to meet with the Ministry of Public Health to define safety and hygiene protocols before the reopening.

The Tourism Cabinet agreed to analyze whether to eliminate the arrears and interests that exist before the General Directorate of Internal Taxes ( DGII ) by the restaurants to date.

The president instructed the superintendent of Electricity to meet with the distributors to agree that the power charge to restaurants is eliminated until June of this year.

Abinader promised, in a meeting that he will have with the distributors, to inform about the agreement.

Regarding the request that the loans be long-term, at a fixed rate, and with a grace period, the president promised to create a specialized fund for such purposes, to serve as a collateral guarantee.

According to the local press, the president said that the application of restaurant owners to reintegrate into the Phase 1 program the employees who were removed to return to work would be studied.

The entrepreneurs proposed to open their businesses with a maximum capacity of 50% initially in indoor rooms and on the terraces with the application of the current protocol of 1.5 meters between tables.

Also, establish a “protocol compliance officer” to ensure that both employees and customers comply with the protocol to be followed.

Also, to collaborate with the authorities to fulfill the restaurant hours, so that those who do not comply are sanctioned with fines and closures for 15 days.

It is recalled that the Tourism Cabinet meeting was attended by, in addition to the president, the Minister of Tourism, David Collado; the Minister of Public Health, Plutarco Arias; the superintendent of Electricity, Rafael Velazco Espaillat; the Deputy General Business Administrator of Banreservas, Ysidro García, and the General Director of Internal Taxes, Luis Valdez Veras, among other officials.

Also included were the president and executive vice president of the Association of Hotels and Tourism of the Dominican Republic ( Asonahores ), Rafael Blanco  Tejera, and Andrés Marranizini and representatives of restaurants.