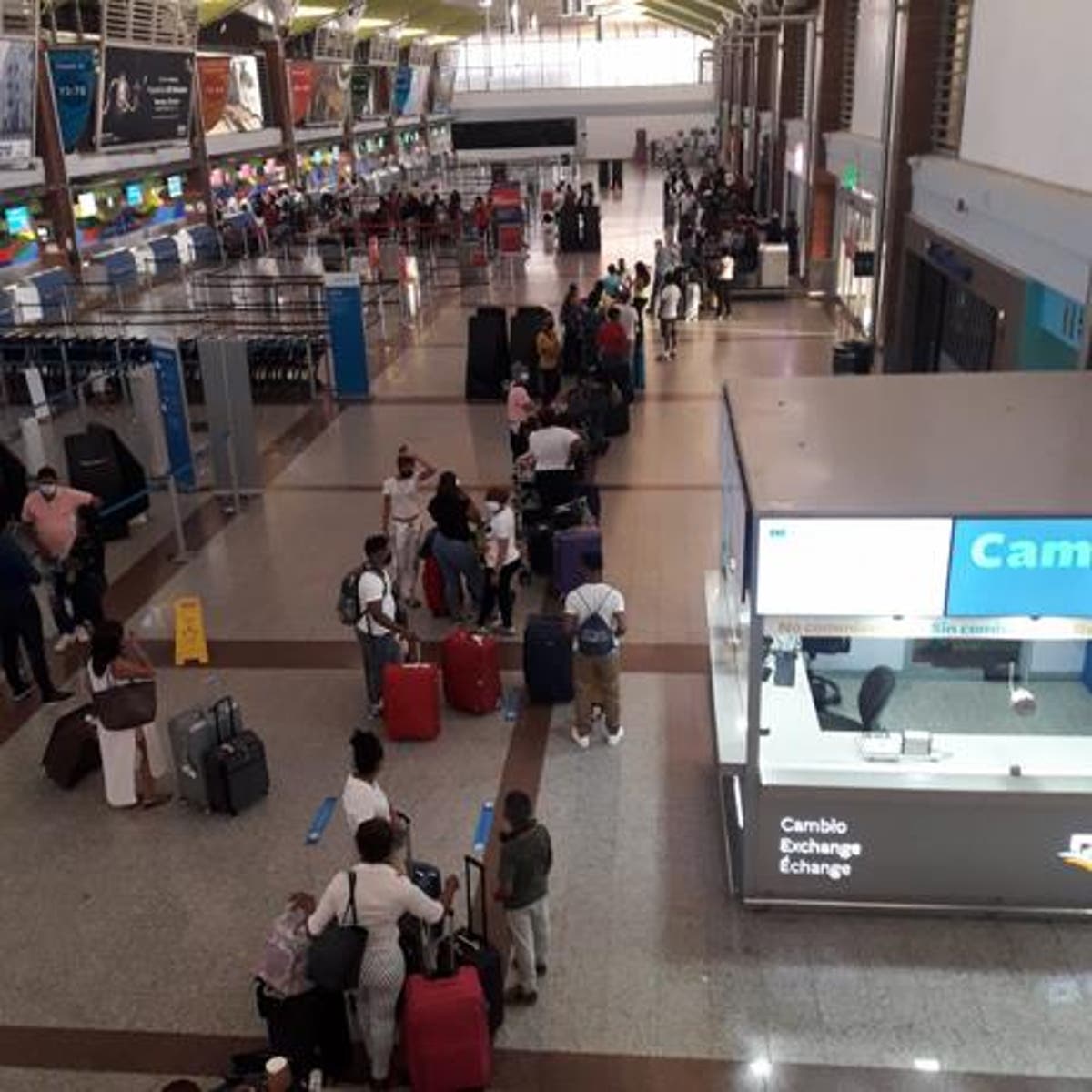 The coronavirus pandemic (COVID-19) caused the arrival of tourists to the country to plummet by 62.7% last year, the largest drop in the history of the sector, according to the results presented by the Central Bank.

The pandemic caused the country to fall last year, in terms of tourist arrivals, to the figure recorded in 1998, the year in which 2,309,139 visitors were received.

Since 1978, when the bank began to record statistics for the sector, it is the biggest disaster suffered by tourism, surpassing the 9.77% drop in 1991 and the second time it has experienced a crash for two consecutive years.

The spread of the virus forced the Dominican Government to close the air, maritime, and land borders in mid-March, which caused visitors’ flow during the second quarter (April-June) of 2020 to be almost zero compared to the same period 2019, dropping 99.9%.

“However, after the reopening of the airports in July, tourism has gradually recovered,” the bank highlights in a report on the importance of the sector for the country and its recent evolution in the context of COVID- 19 and prospects for recovery.

The first of July marked the beginning of the recovery of the sector. In the following two months, it registered instability in tourists’ arrival, from October the figure has been in constant growth, adding 1,011,224 in the second half of last year.

“To give an idea of ​​the magnitude of the improvement experienced so far, taking into account the December 2020 figures, the arrival of non-resident visitors (foreigners and Dominicans) reached 348,464 tourists, representing 55.8% of the total of tourists who arrived in the country in December 2019 ”, highlights the report.

The Central Bank points out that COVID-19 arrived just as the national tourism sector began to resume its growth trend, after the adverse impact on flight reservations to the country due to the death of several American tourists in May and June 2019.