Abinader will build a new cruise terminal in Samaná 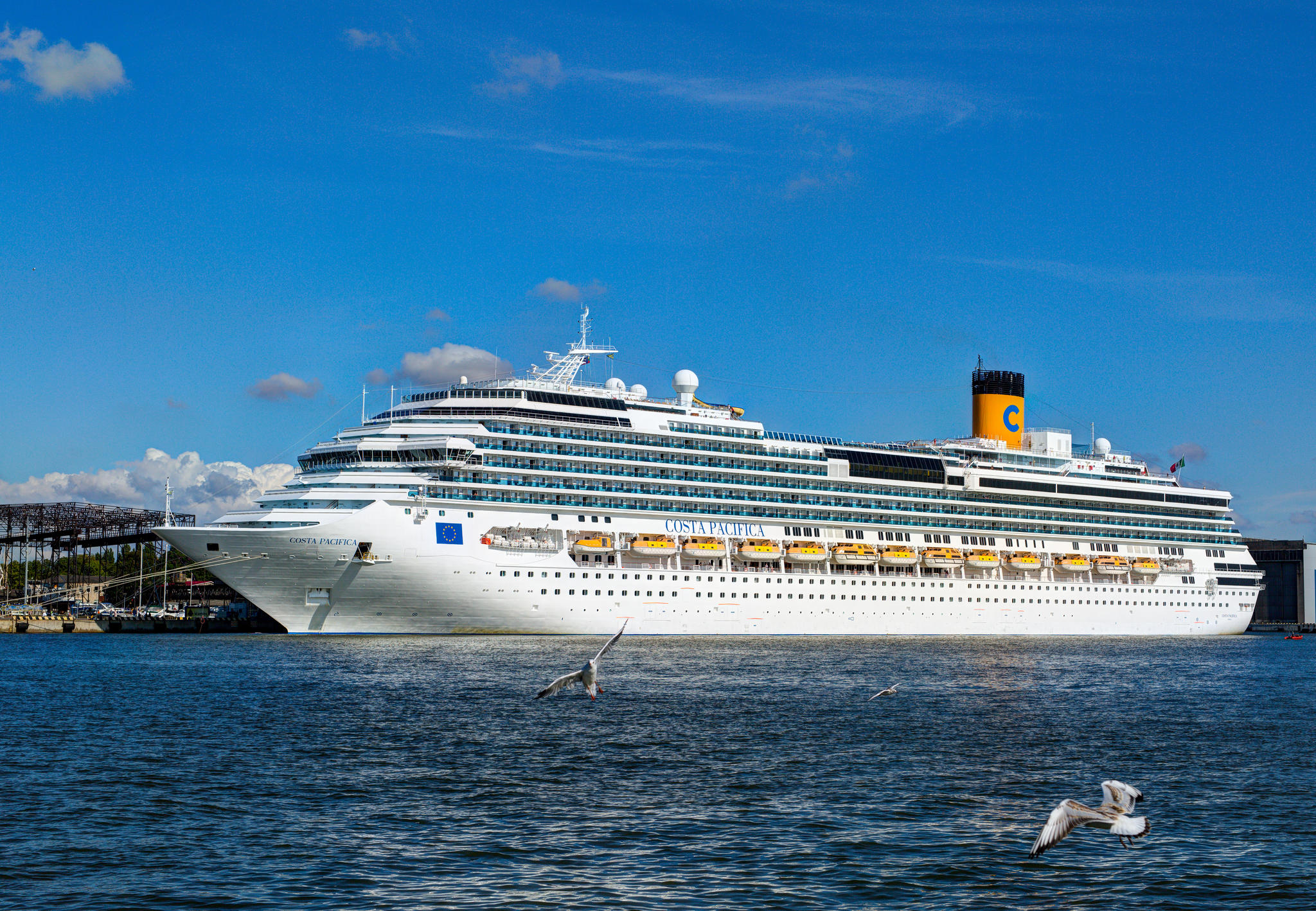 THIS WAS REPORTED BY THE SENATOR OF THAT PROVINCE, PEDRO CATRAIN

The government of Luis Abinader will invest more than RD$1,500 million during 2021 in infrastructure works in Samaná, among them a cruise terminal and the Santa Barbara boulevard entrance, according to the provincial senator Pedro Catrain.

“I have received some criticism for approving a lower budget for Samaná than the previous year, but it is a groundless criticism because the truth is that only in the first six months the government has invested in the province twice what is budgeted for this year,” he said.

Catrain expressed that he has met with President Luis Abinader, with whom he has discussed public investment in Samaná. “The president has guaranteed me that this year the entrance to the province will be built and that in February he will give the first blow to the construction of the cruise terminal,” he said, referring that only the investment in the construction of the entrance to the head municipality exceeds 700 million pesos.

According to the official, the boulevard at Santa Barbara’s entrance will return the splendor and beauty that a tourist province like Samaná should have.

The senator’s statements were offered while participating in the opening ceremony of several infrastructure works in Sanchez and Las Terrenas’ municipalities for an amount of RD$575 million, which was led by the Minister of Public Works Deligne Ascension.