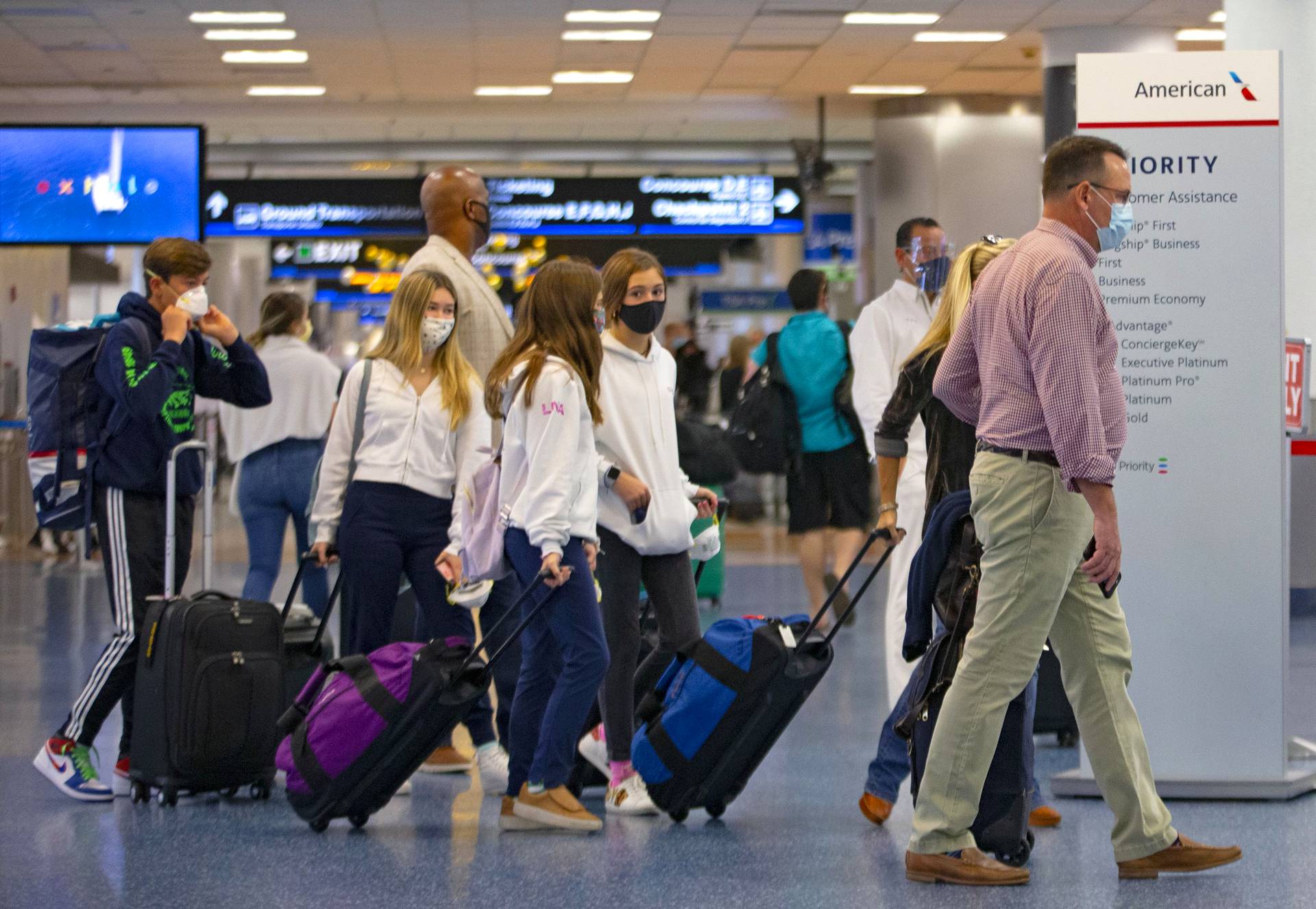 THE US PRESIDENT PRIORITIZES INITIATIVES TO CURB THE PANDEMIC

Secure financial support for WHO, contrary to Trump

The confinement measure announced by the United States president, Joe Biden, who has established a mandatory quarantine for travelers from other countries entering the North American nation, has become a severe blow to the tourism industry.

With an approach that will undoubtedly delay tourism recovery much more, Biden promised last Thursday a mobilization as “in times of war” to face Covid-19.

The Democratic president dedicated his first day of government to his most urgent priority, the fight against the pandemic, in the country with the most deaths from the coronavirus.

By signing a series of decrees, Biden announced that “those who travel to the United States from another country must take a test before getting on the plane and quarantine when they arrive.”

The previous government had already ordered the requirement of a test, but isolation was only a recommendation.

Biden explained that this measure is due to the new strains of the virus detected in other countries, at a time when in the United States there are more than 400,000 deaths from the pandemic, a figure that exceeds the number of American soldiers who died during World War II.

The president also affirmed that he would ensure that scientists and experts can work free from “any political interference and that they can make their decisions based strictly on science.”

The new US administration thanked the World Health Organization ( WHO ) on Thursday for its leadership role in the fight against the pandemic and assured it of its financial support, a 180-degree turn from the strategy maintained by former President Donald Trump.

The United States, which announced its return to the WHO on Wednesday, “intends to meet its financial obligations to the organization,” immunologist Anthony Fauci said at a meeting of the UN agency’s executive council.

Determined to make clear the differences with his predecessor from the beginning, the 46th US president also issued an executive order to make the use of masks mandatory in federal buildings and to “extend the requirements for the use of masks in interstate travel, in trains, planes, and buses.”

In his inauguration speech, the president warned that covid-19 is about to reach its “hardest and deadliest phase.”

Dr. Fauci indicated in turn at a press conference at the White House that the numbers of infections continue to be “very high and that there is an increase in hospitalizations.”