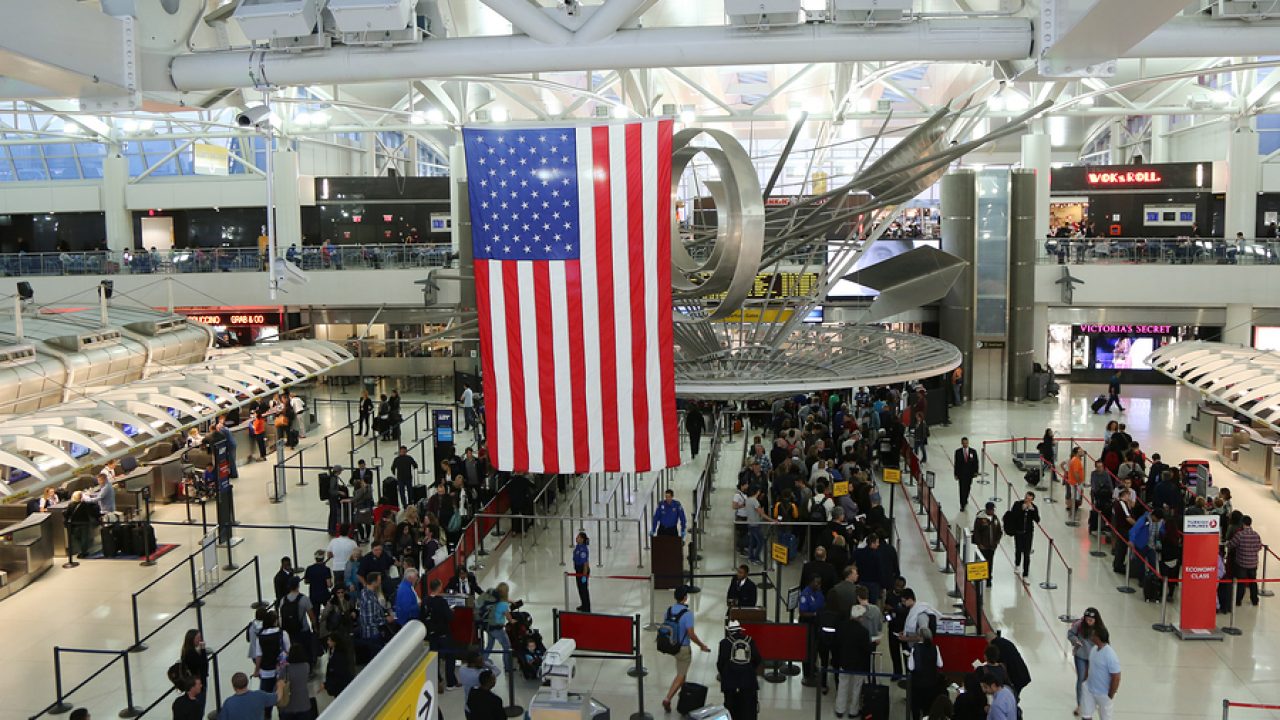 The restrictions imposed in Canada, Europe, and the new quarantine announced by the United States on travelers, constitute a mortal blow for tourism in the Dominican Republic, according to the prominent tourism leaders of the most representative public and private entities of the industry in the country.

Both the Minister of Tourism, David Collado, and the Association of Hotels and Tourism (Asonahores), Rafael Blanco Tejera, have agreed that if the proposed 14-day quarantine is applied to U.S. tourists upon re-entering their country, it would be a hard blow to Dominican tourism.

Collado indicated, during the lunch of Grupo Corripio in which the president of Asonahores accompanied him, and Jaqueline Mora, technical vice-minister of Mitur, during a meeting with the US consul, they were informed that the quarantine is a suggestion.

Given the initiative, the Dominican Government has requested that it be reduced to 7 days, but that in 14 days, the US Government will fix a position on this point. “If a mandatory quarantine is set for two weeks, it would be deadly for the Dominican Republic, since with these tourists they are working daily and preparing infrastructures for when tourism opens,” he said.

Collado said that the restrictive measures have significantly hit the country, to the point that by December, it drops from 88% to 90% in relation to the tourists who entered in 2019.

“Eighty-five percent of the tourists who entered the country last year are from North America, and 15% are citizens who decide to enter the country despite the quarantines imposed in their nations,” he said.

On his side, Rafael Blanco Tejera pointed out that although this sector had foreseen a recovery for this year, the international situation is taking a turn and even more with the possibility that the United States will impose a mandatory quarantine.

He argued that in Tourism, a value chain and international logistics must be coordinated, which is vital for this sector to guarantee that flights and routes are not canceled. This is one of the reasons why hotels are staying open despite the pandemic.

Likewise, he mentioned the importance of the tourism sector in lifting the economy and not giving respite to the logistics chain suppliers and members. “In addition to having the hotels open, it allows us to have a supply available when the borders reopen,” he said.