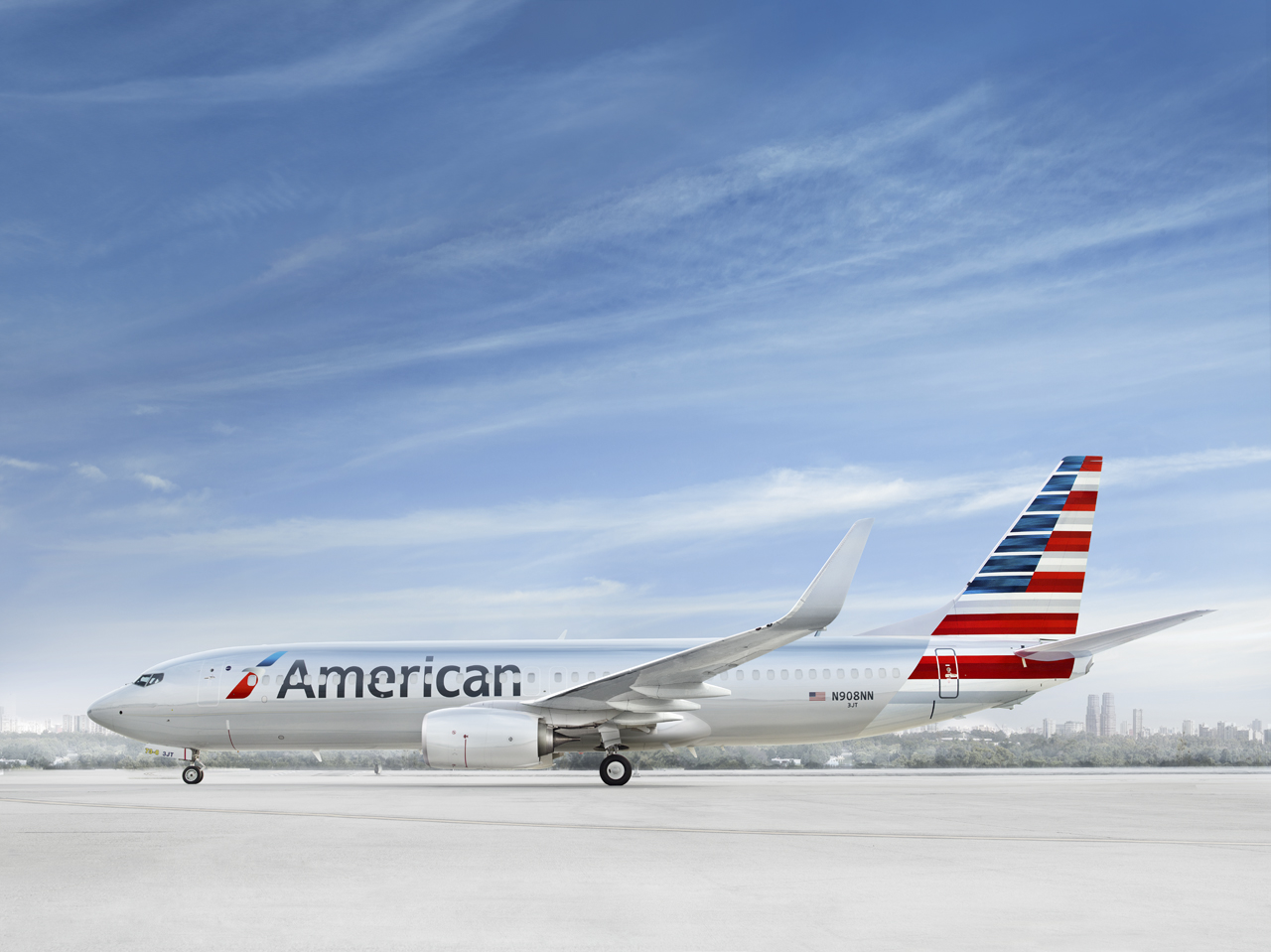 SANTO DOMINGO – American Airlines announced that as of April 2021, it would begin operating a new route and frequency of direct flights to the Dominican Republic.

Mr. Oliver Bojos, American’s general manager for the Dominican Republic, highlighted that, as part of the economic reactivation in times of COVID-19, its operations in Santo Domingo had been increased with three additional weekly flights to Philadelphia International Airport (PHL), which will begin on April 3. American currently operates one flight per week on Saturdays to that destination.

Bojos added that this new route and the added frequencies respond to the company’s commitment to the country.

These flights will be operated with Boeing 737s seating 172 passengers and available for booking beginning Saturday, January 30.

Learn more about what’s happening at American by visiting news.aa.com and connect with American on Twitter @AmericanAir and Facebook.com/AmericanAirlines.