DR tourism is being shaken up; Canada and France close borders 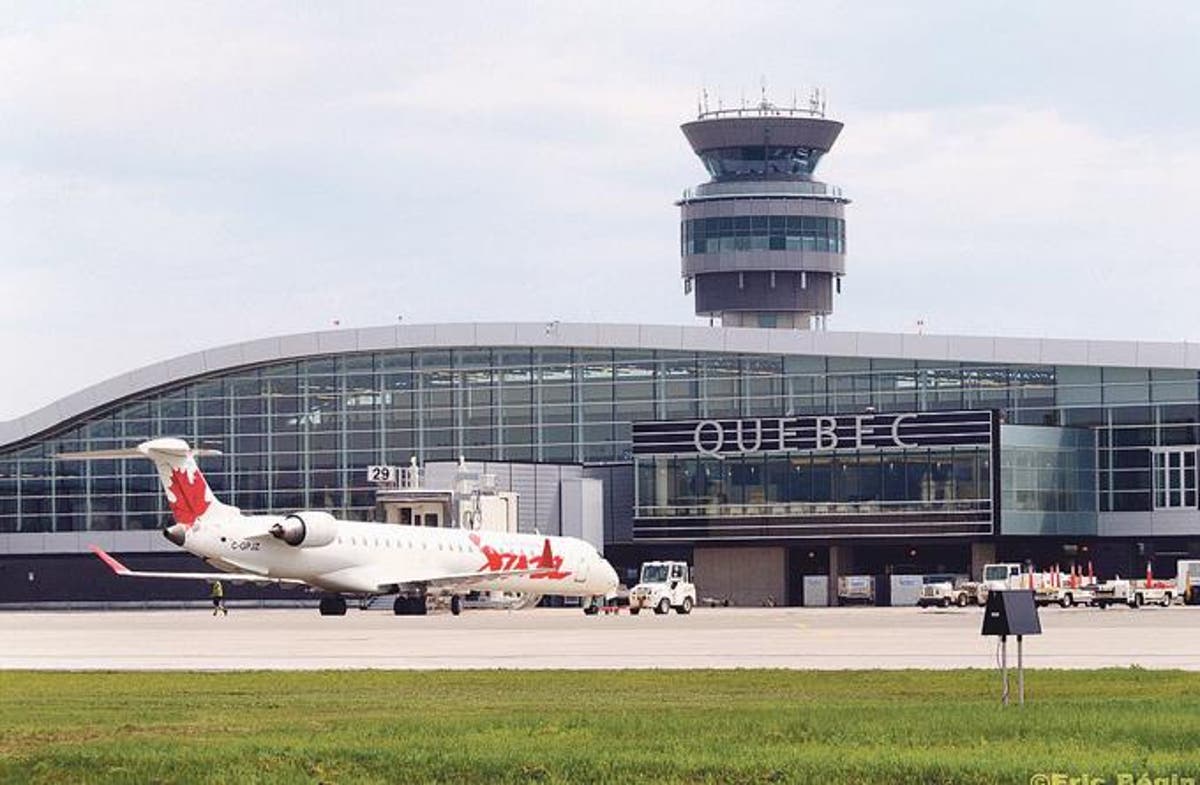 Canada quarantined its citizens and therefore the volume in high season is low. EXTERNAL SOURCE

Santo Domingo, DR
Dominican tourism is now undergoing a new litmus test. Canada has just banned flights from Mexico and the Caribbean region until April 30 and mid-afternoon yesterday France announced the closure of its borders with countries outside the European Union.

The flow of Canadian tourists is important for the Dominican Republic, but after the reopening after the closure of the first quarter of the year when the first wave of the Covid-19 coronavirus came out, it has not recovered and not many Canadians were arriving in the country.

French tourism is also important, due to the fact that it is long distance and the stays are longer and therefore benefits the country, especially in the northern Dominican Republic.

Both closures have a negative impact on the flow of passengers. The Las Americas International Airport (AILA) used to have four flights a week (Monday, Wednesday, Friday, and Saturday). The airlines that were flying to the country before the measure of the Canadian Prime Minister, Justin Trudeau, are Air Transat, Sunwing, and Air Canada, according to Aerodom Siglo XXI.

Air Canada flies to Punta Cana from Montreal with a B787 flight and Air Transat on Saturday with a 320 aircraft. Sources from the Dominican Civil Aviation Authority (JAC) report that 40 to 45 flights are currently arriving in the country.

Hoteliers
Consulted on the matter, Andres Marranzini, executive vice president of the Dominican Association of Hotels and Tourism (Asonahores) explained that the impact here will be greater or lesser to the extent that the country can keep the virus under control and show capacity and quality in its responses.

“It will also depend on the capacity of diplomacy to act before the governments,” said the hotel sector representative.

It will also depend on the capacity of the tourism sector to building alliances and negotiations with the groups and companies whose businesses are affected by the restrictions imposed in their countries of origin.

He recognizes that the travel restrictions harm tourism and the country’s income, but they also have a negative impact on the companies of those countries that invest in the Dominican Republic in hotels and services and those that are intermediaries and manage the sales chains of local products and offer transportation and other services.

So far, the PCR or antigen test is in force in the U.S. and it is perfectly manageable in the country, according to Marranzini, who said that quarantine is a possibility that is not yet applied and if it were to happen “it would be fatal for us,” he said. However, he believes that the airlines, tourism corporations, and others should be making efforts so that quarantine is not applied.

DATA
Canada
A list of flights and passengers from Canada to the country indicates that in December 2020 68 flights arrived and for January 2021 there were 63 scheduled with 4,642 passengers. The total number of Canadian passengers arriving last December was 11,673. Total arrivals were 16,315 in 131 flights of Air Transat, Air Canada, Sunwing Airlines, West Jet, Air Canada Rouge, Novsajet, and Gama Aviation Limited.