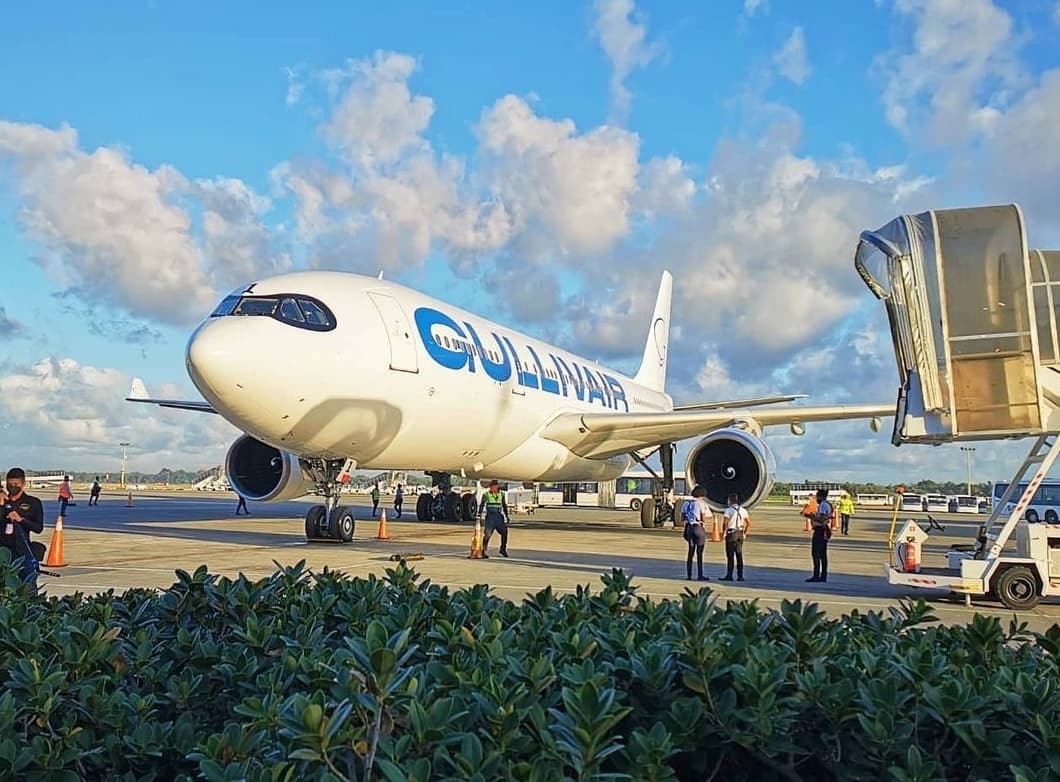 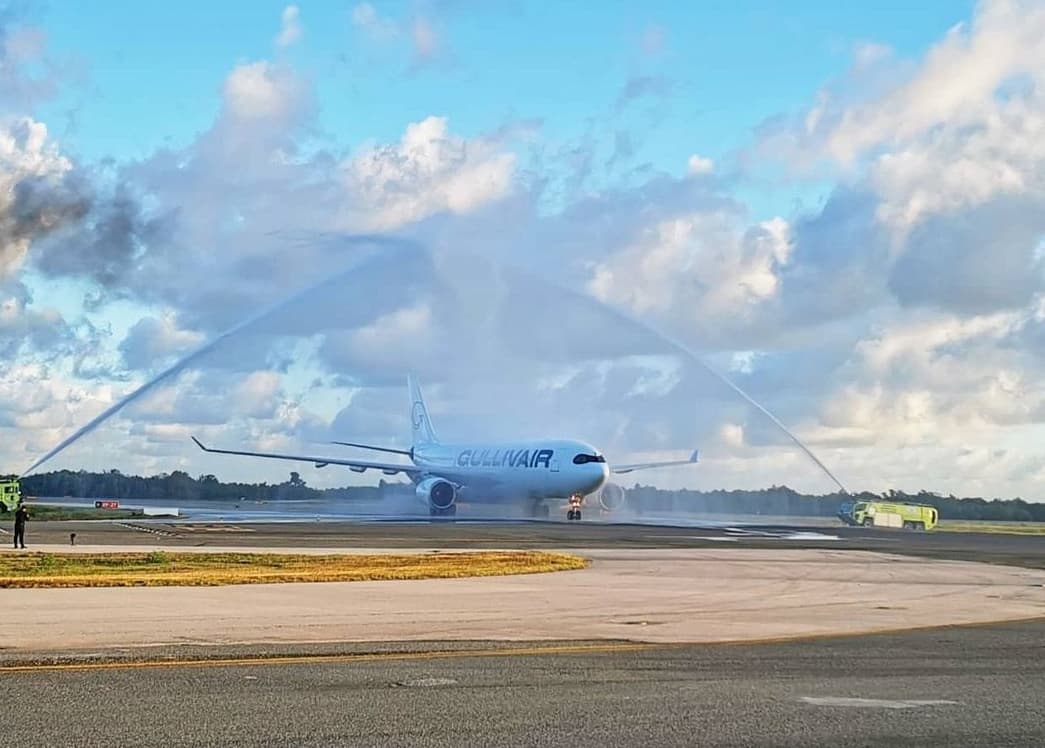 WITH A SCHEDULE OF ONCE A WEEK UNTIL APRIL

This past Friday, January 29, the Punta Cana International Airport received the first direct flight of GullivAir from Romania and Bulgaria with 320 passengers.

The airline plans to maintain a once a week schedule in the said terminal until the end of next April.

GullivAir is a new private airline in Bulgaria, operating with Airbus A330-200s, equipped with special high-efficiency particulate air filters ( HEPA ). The cabin air is replaced every 3 minutes, capturing 99.99% of all particles and pathogens in cabin air, including droplets containing SARS-CoV-2.