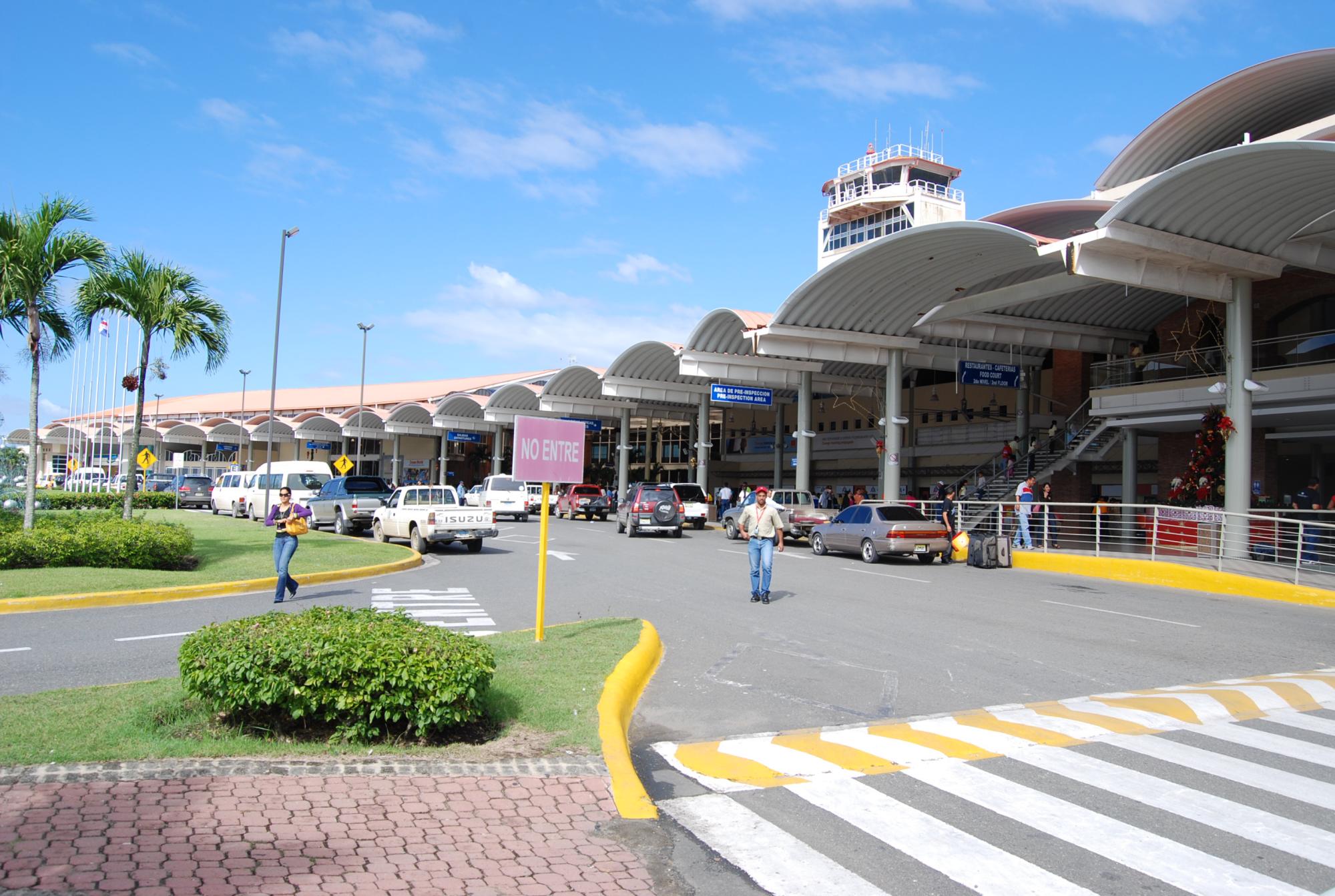 Some 35 flights have been canceled between the Cibao International Airport (AIC) and air terminals in New York and New Jersey cities due to the snowstorm affecting that area of the United States.

The canceled operations are of JetBlue, Delta, and United airlines.

The Cibao Airport informed the affected passengers that when the airlines reschedule their flights, the COVID-19 tests must be repeated.

They reminded travelers that samples must be taken 72 hours before the date of travel.

According to international media, the U.S. National Weather Service (NWS) issued an alert for more than 100 million citizens due to a winter storm that will leave a dense layer of snow and cause obstructions in transportation.

According to the NWS, the storm will develop from Sunday night, January 31, through the morning of Tuesday, February 2.

The phenomenon is the first major storm of 2021 in the United States.