Dominican media among the most visited tourist newspapers in America 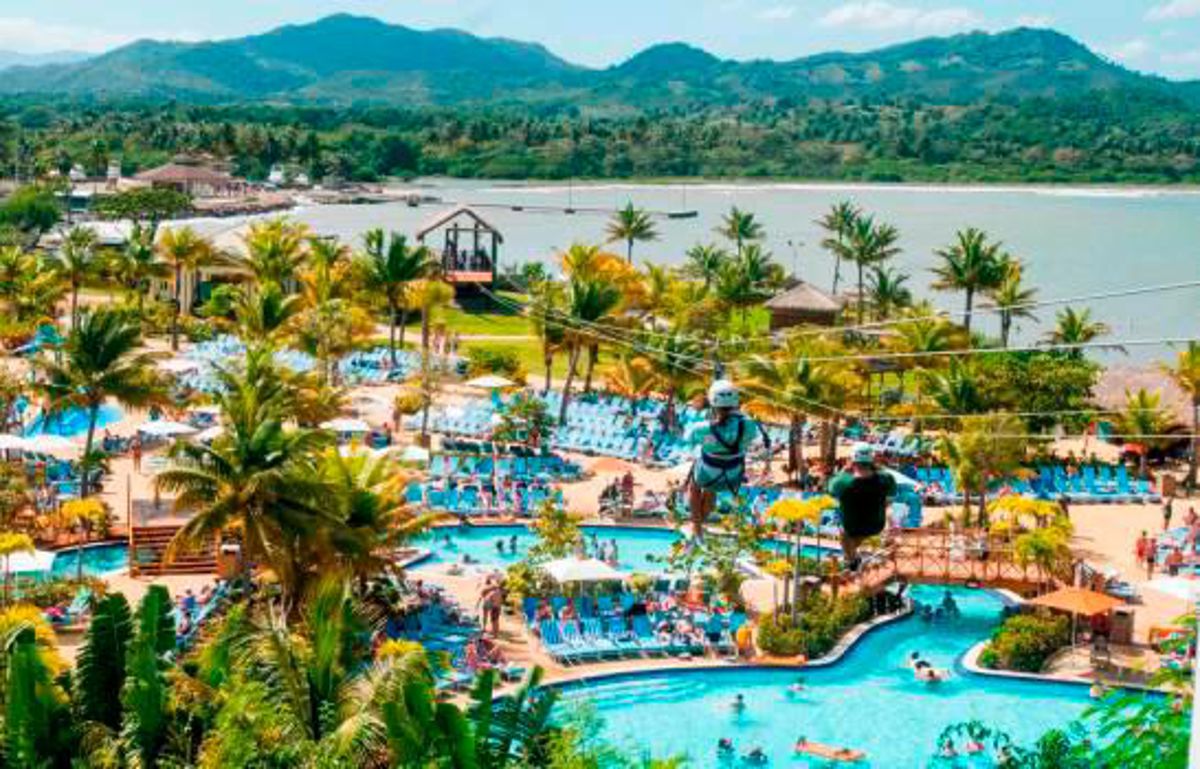 According to the ranking of the auditor Similarweb, the digital media Arecoa was the fifth most visited tourism newspaper in the Americas last December.

The count was headed by Reportur, with more than 900,000 visits in the last month of 2020, followed by the Brazilian media Panrotas, which recorded almost 650,000 visits.

Arecoa closed the top 5 of the most read specialized tourism newspapers in the region with more than 90,000 visits last December, according to the Similarweb auditor. The auditor Similarweb published the ranking.