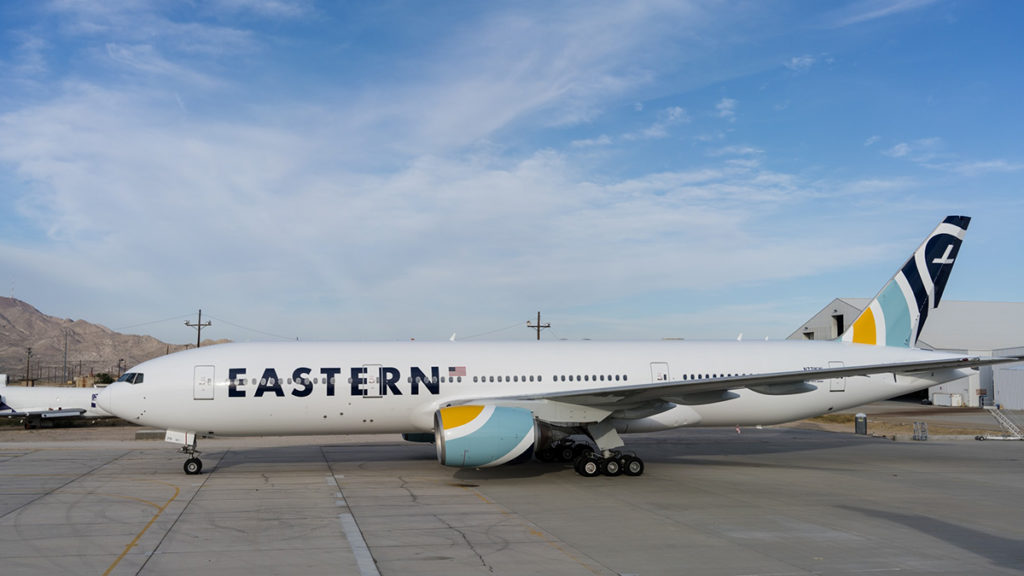 Eastern Airlines is scheduled to launch new nonstop flights to the Dominican Republic at the end of February. Starting February 27, the airline will create a new route between Miami and Santo Domingo, according to Caribbean Journal.

The flights will operate twice a week, with service on Saturdays and Tuesdays, with a duration of around two hours and 15 minutes. In April, it will be starting another new route to the Dominican Republic with service between Boston and Santo Domingo.