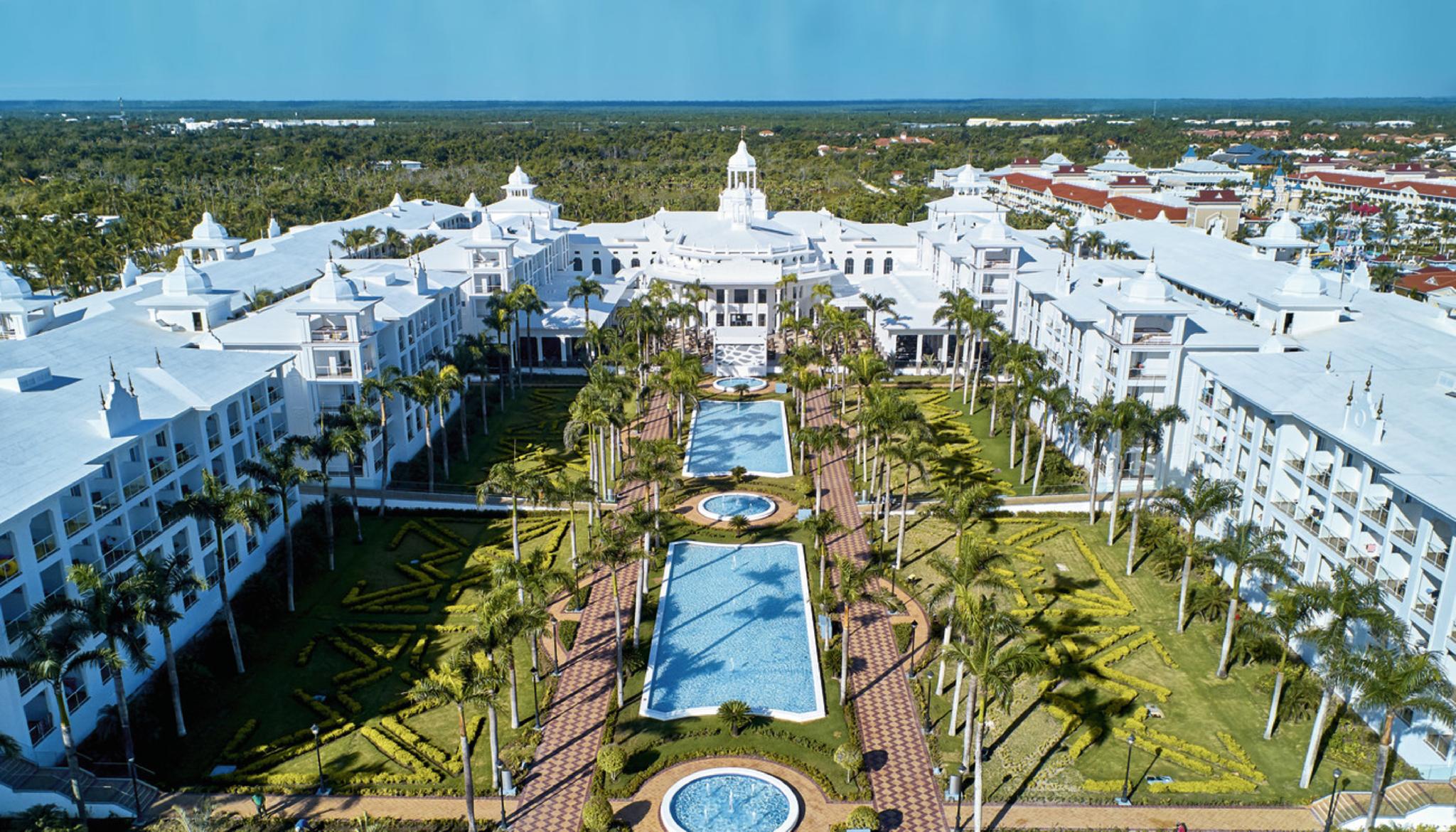 Hotel chain complies with health protocols to the letter

The Riu hotel chain reported that it received hundreds of tourists from Bulgaria and Romania for the first time in the Dominican Republic last weekend. They arrived in Punta Cana on a direct flight from those European countries.

The information was released by the hotel chain’s sales manager, Elsi Cruz García, who indicated that the reception was carried out strictly, keeping all the health protocols indicated by the authorities to prevent the spread of Covid-19.

He stressed that it is the first time a direct flight has been made from these European countries to Punta Cana, which seeks to generate interest in new emerging source markets.

Given this initiative, the president of the Association of Hotels of the East (Asoleste), Ernesto Veloz, recently indicated that Riu is promoting the arrival of tourists from Bulgaria and Romania to maintain its occupancy levels, especially at a time when flights from Canada are being closed.