AILA: anticovid tests are no longer “problems” for travelers 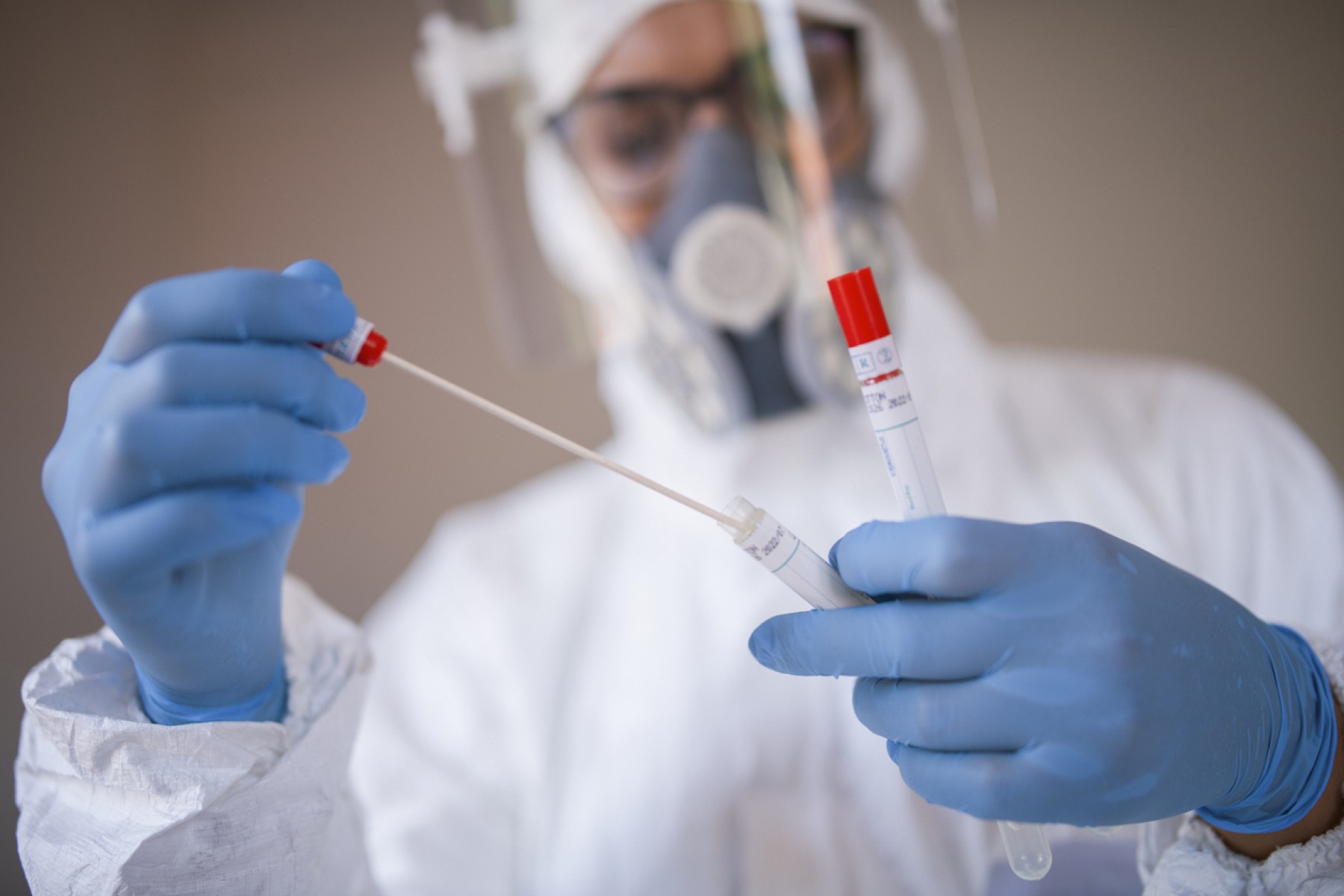 The Aeropuertos Dominicanos Siglo XXI (Aerodom) reported that about 250 rapid tests were performed daily last Friday on passengers traveling to the United States and Spain from the International Airport of Las Americas (AILA).

Luis José López, director of Communications of Aerodom, indicated that many travelers were unable to travel at the beginning of the restriction measures because they did not have the negative test document, but that this is no longer happening because few people at the airport are requesting the service.

“The issue of the tests at the airport is no longer a problem; passengers have become aware that they have to come to the airport with their anti-covid-19 test previously done to be able to board the planes,” he said.

It is recalled that last January 26, the United States government established that all international travelers of two years or more had to present a negative Covid-19 test as a requirement to be able to enter its territory.

With the entry into force of these measures, according to Listin Diario, more than a thousand travelers who had reservations in the regular flights of the various airlines with a destination in the United States could not travel because they could not present in writing the result of the tests.

However, as the days have gone by, the situation tends to normalize because the passengers themselves have become aware that they have to present themselves at the airport with a negative test.

The passengers who left for the United States with a negative antigen test in the last days did so on commercial flights of JetBlue Airways, American Airlines, Delta, United Airlines, and Spirit Airlines.