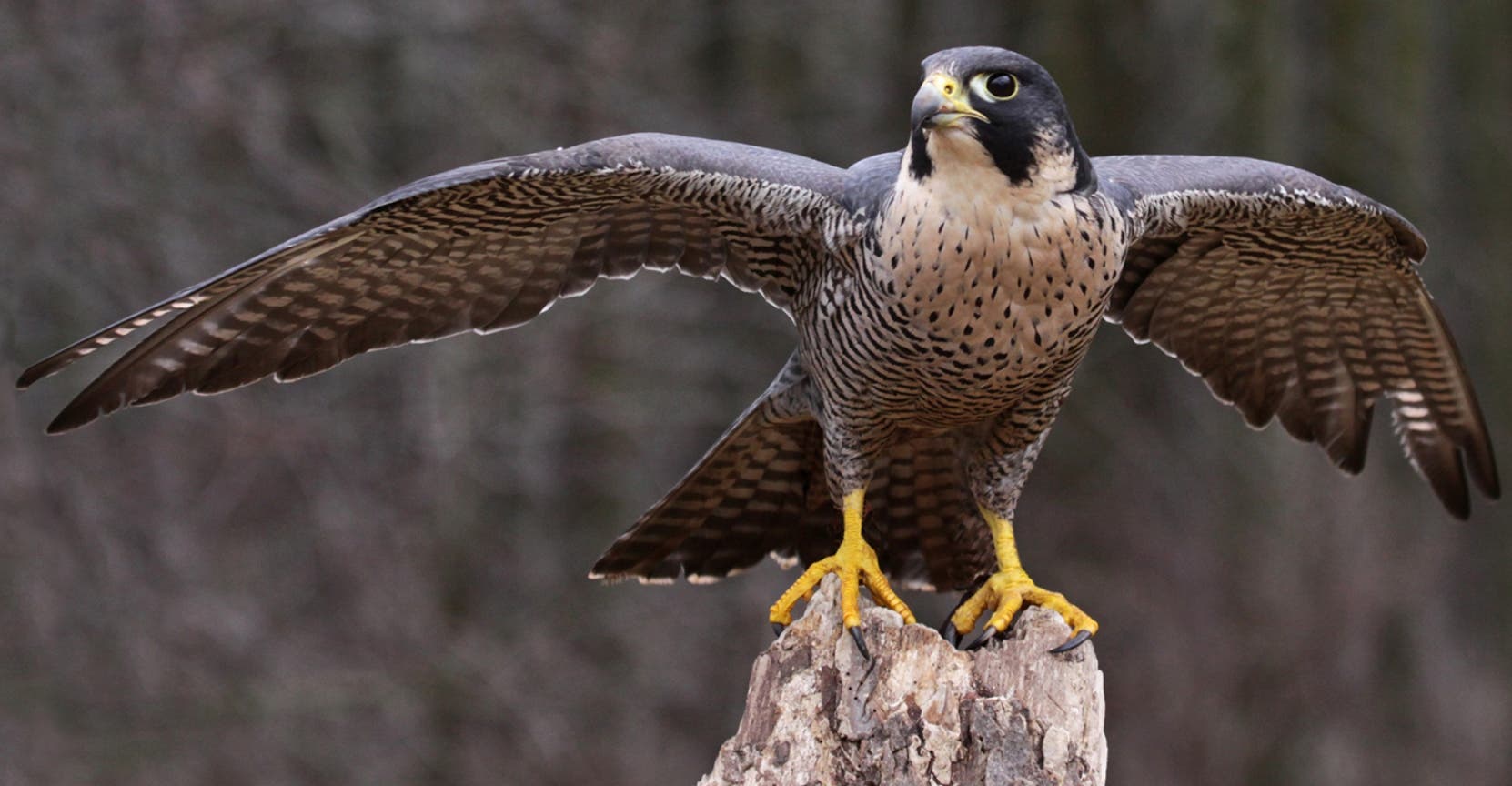 Santo Domingo.- The surprise appearance of a peregrine falcon from Michigan, United States, for the second time in one of the windows of the Banco Popular Dominicano tower has been cause for jubilation among environmentalists and bird watchers.

The Aquila female,  with a scientific name Falco peregrinus, returned this week.

The legendary predator and the world’s fastest bird of prey was preceded by a male spotted over Santiago, where it was tracked by the Peregrine Fund.