Norwegian delays the resumption of its cruises until June 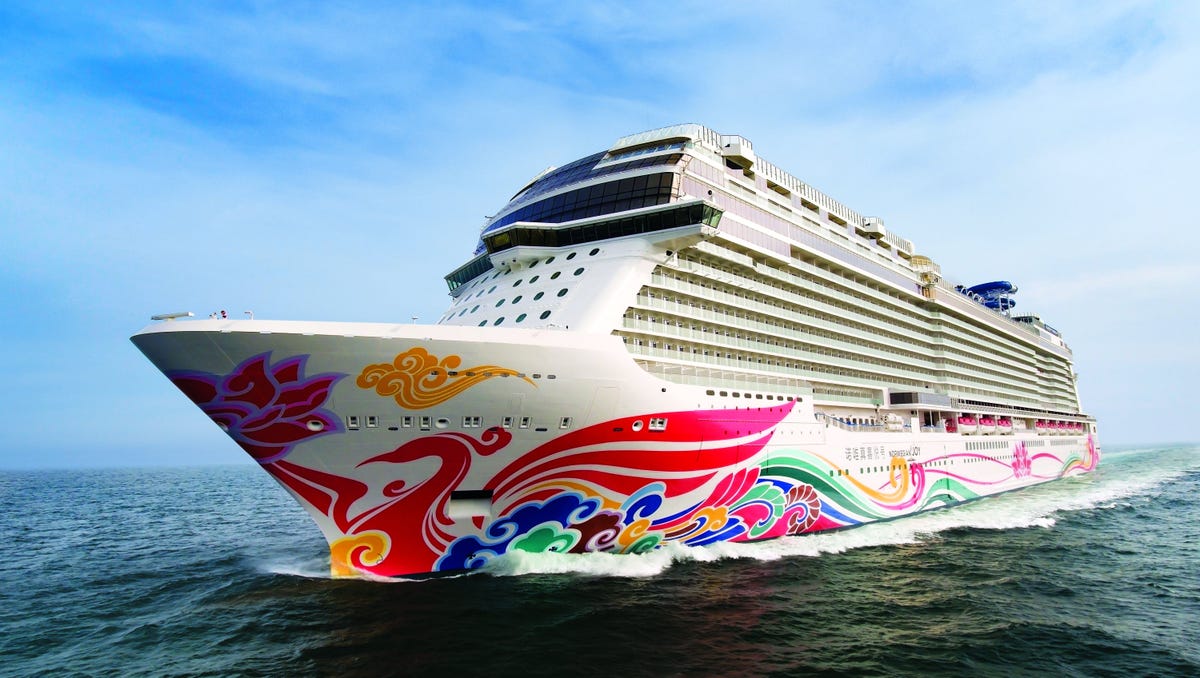 The cruise company Norwegian announced last Tuesday a new extension of the suspension of its three brands, now until May 31, 2021, one more month than the date established in January, due to the coronavirus pandemic.

According to a released statement, the company continues to work on its service resumption plan to comply with the requirements of the Framework for the Conditional Navigation Order of the US Centers for Disease Control and Prevention ( CDC, in English).

For this reason, all Norwegian Cruise Line, Oceania Cruises, and Regent Seven Seas Cruises voyages with embarkation dates up to May 31 are suspended.

On January 18, the company had extended the suspension until April 30. In December, it had done so until March 31, practically the same steps as the rest of the companies in the sector, which is one of the most affected by the pandemic, first because of the high incidence of infections and then because of the preventive measures that require keeping ships in port.

As it did in January, Norwegian indicated that it continues to work with global and national health authorities and its panel of experts to take appropriate measures to protect the crew, passengers, and port populations that visit its ships.

The CDC established last October to resume their trips from ports in this country; companies must comply with the Conditional Navigation Order requirements.

Said order makes it necessary for the companies “to take adequate measures for the health and safety of the crew while increasing the capacity of their laboratories to test future passengers.”