Government push for tourism in Samaná: US $ 2 million to enable flight from the US 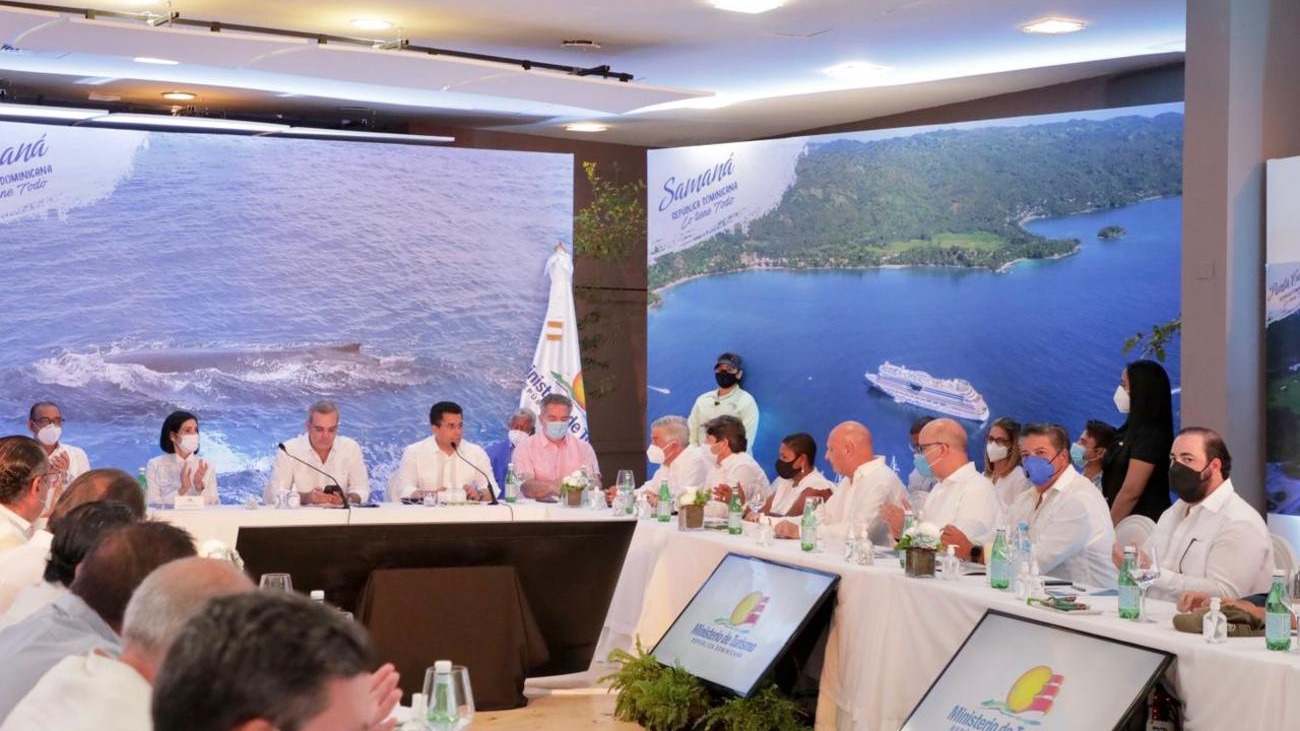 THIS WAS REPORTED BY THE MINISTER OF TOURISM, DAVID COLLADO

The President of the Republic, Luis Abinader, again visited the province of Samaná, where the Samaná Tourism Cluster members, together with the Association of Hotels and Tourism Companies of Samaná ( Ahetsa ), presented the Comprehensive Tourism Development Plan for the province.

In this sense, the Minister of Tourism, David Collado, announced that President Abinader approved US $ 2 million for commercial agreements with the airlines to enable a direct flight from the United States to Samaná.

“In these five months, more has been done for Samaná than in many years. This is a clear sign of the Government’s commitment to tourism and especially to this province,” he said.

The president emphasized that the Government prioritized relaunch tourism in said pole and others and continued to position the Dominican Republic as a destination par excellence for the tourists that we receive each year through ports and airports.