American Airlines will link Philadelphia with Santiago starting in April 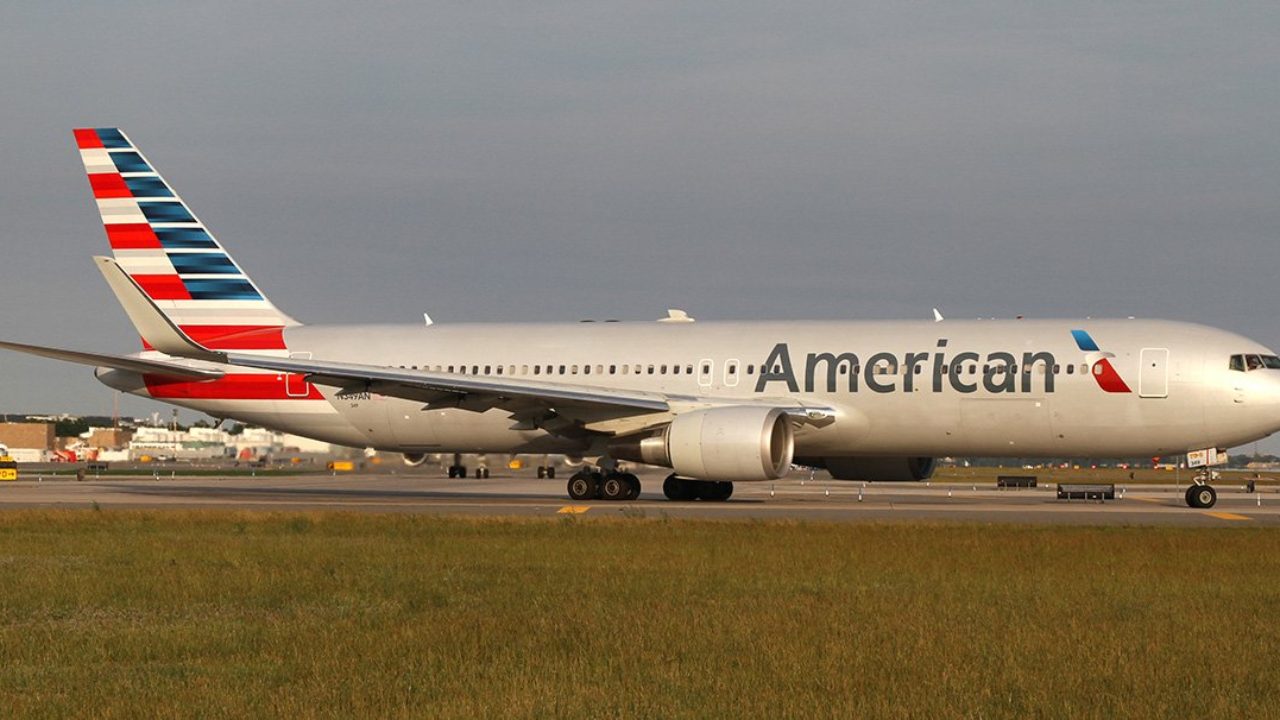 AIRLINE WILL LAUNCH THREE FLIGHTS A WEEK ON MONDAY, WEDNESDAY, AND FRIDAY

“We are pleased to announce that starting next April, the American airline will operate a direct flight from the Philadelphia International Airport, Pennsylvania, to Santiago,” the airport terminal said on its Instagram account. ⠀

The said route would begin on April 2, which will fly three times a week on Monday, Wednesday, and Friday. ⠀

“With the start of this new route, we reaffirm our commitment to offering greater and better services to our users,” they added.

It is recalled that the Civil Aviation Board ( JAC ) learned on February 24 in a public hearing of the request of American Airlines to fly to  Punta Cana and  Samaná, respectively.

Likewise, it was anticipated that the airlines are being flexible with the date changes to passengers who, with their reservation to travel, come out positive in the tests against Covid-19, allowing them to postpone their departure date without incurring any penalty.