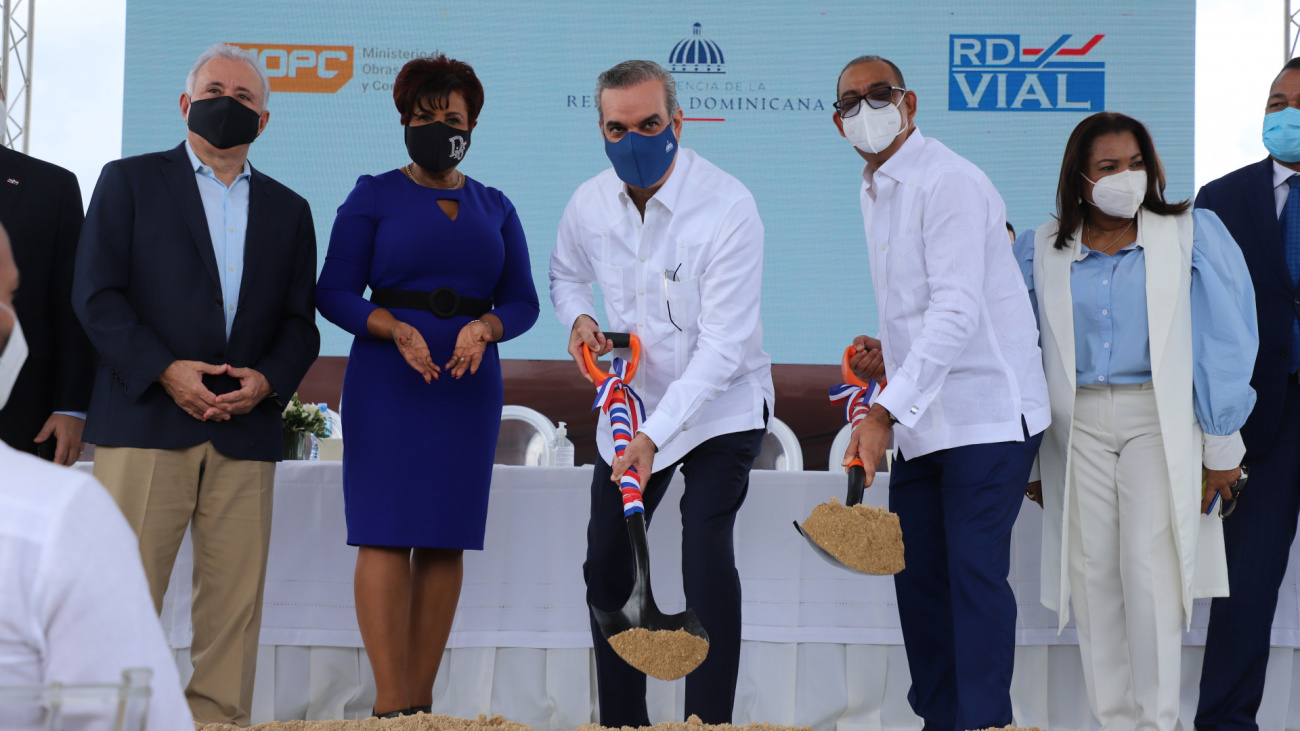 Recovery of tourism is vital to restore dynamism to the economy

The creation of the Tourism Cabinet strengthens public-private relations

In the first six months of the government headed by Luis Abinader, significant initiatives and projects have been launched to reactivate the main economic engine of the country: tourism. So much so that in this period, the foundations have been created for a process of sustained recovery of tourist activity, according to the Association of Hotels and Tourism ( Asonahores ).

“The generality of the programs and actions of President Abinader will allow a rapid recovery of the tourism industry to the extent that the main markets for our tourism product allow international travel,” said Rafael Blanco Tejera, president of the leading tourism union in the country.

Blanco Tejera said that both the appropriate direct support programs for the sector, the cooperation of Minister David Collado, and the design of health security protocols “have created the conditions for the sector to remain standing and be able to take advantage of the moment when the markets in America and Europe allow leisure travel for their citizens.”

He also stressed that the recognition of the Secretary-General of the World Tourism Organization ( UNWTO ), Zurab Pololikashvili, to the health security protocols in force in the country and their application, is a recognition of great value to the efforts made by the Government, the hotel industry and the entire tourism value chain, to offer the market a reliable tourism product.

Likewise, he considered that “for the immediate future of the country, the investment and effort made by President Abinader to vaccinate the population in a relatively short time is extremely important.”

He added that the recovery of tourism is a vital step to restore lost dynamism to the economy, and the actions of the Government in this regard, rather than a particular benefit for a sector, as President Abinader said, “is a vital project to restart the country after the control of the pandemic.”

For Asonahores, the creation of the Tourism Cabinet marked the beginning of an essential change in the Government’s relations with the tourism sector and the necessary, or rather essential, public-private collaboration.

He considered that this decision and the coordination effort it produced have opened a new chapter in the development of tourism and opened new floodgates for the Dominican Republic to maintain its productive leadership in Caribbean tourism.

He recognized the contribution made by the integral tourism development programs for the North Coast, the construction of the Amber Highway, and other vital roads for this region.

He also highlighted the decision to resolve the high cost that the contract for the construction and operation of the Samaná highway represents for the country and tourism.

He also considered the development initiative of the Pedernales tourism project, the beginning of the second phase of the revitalization of the Colonial City and the renovation of the historic center of Santiago, and the reconstruction of the entrance to San Pedro de Macorís, San Francisco, and Samaná.