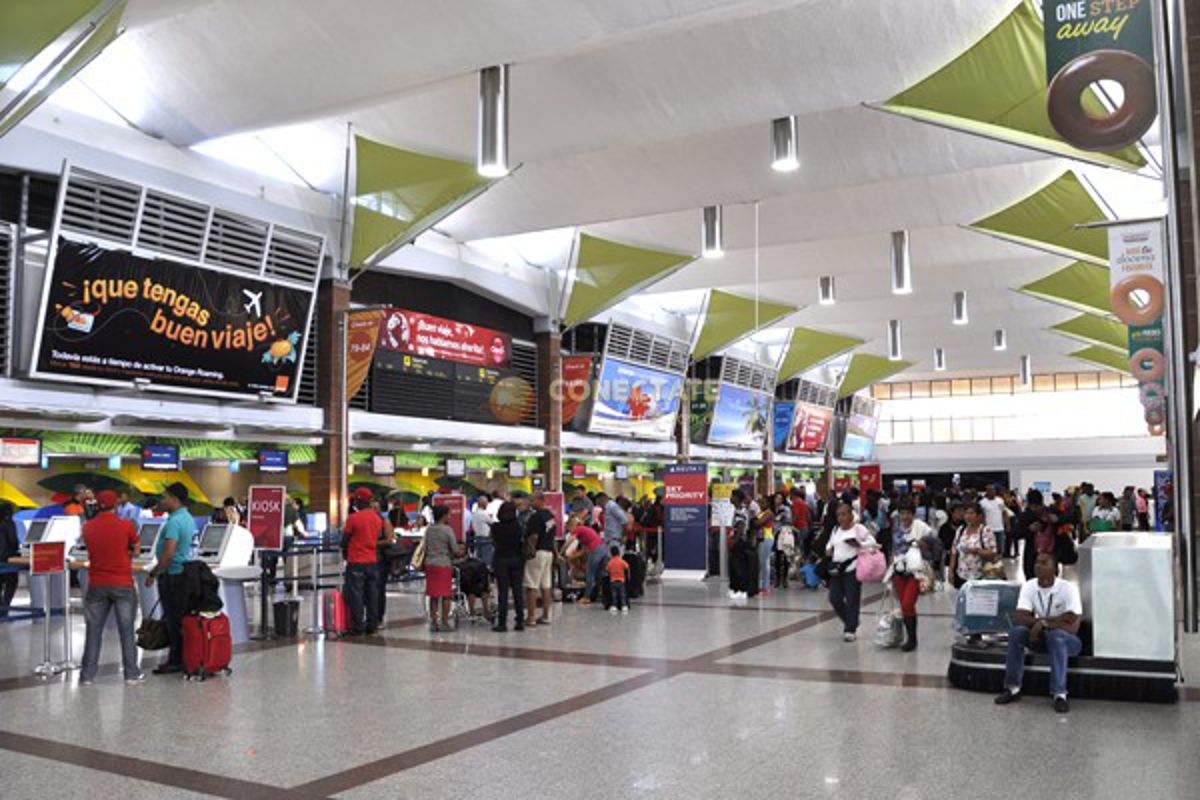 LAS AMERICAS AIRPORT. The situation in the Las Americas International Airport (AILA) immigration area was normalized yesterday after the inconveniences that occurred last Wednesday due to the lack of agents to check the documents of travelers.

Reporters from El Nacional obtained the information to speed up the process and reduce the long lines; it was necessary to send Migration agents from Santo Domingo to the AILA to reinforce the process.

During a tour of the different areas of the AILA, the journalists assigned to the source observed that in the early hours of Thursday, checking the documents of travelers persisted, but to a lesser extent.
The reporters verified that it was mid-morning when the situation began to normalize after the arrival of reinforcement personnel from the General Directorate of Migration.

And even some of the booths that were to be occupied by the new personnel designated by Migration looked empty, and in those that were working, the check-in was slow, which generated protests from travelers who feared missing their flights.

Although Aerodom sent a communiqué admitting the inconveniences of last Wednesday, El Nacional only referred to the complaints and protests by passengers due to the slowness in the checking of their documents at the Migration booths, especially for departures abroad.

The director of Migration, Enrique Garcia, in a visit to El Nacional this morning acknowledged that there had been dismissals of inspectors in the institution; he did not specify the number, nor did he attribute the problem to that reason.

However, more than one source told El Nacional that the cancellations of personnel were the cause of Wednesday’s problems.

This is why there were complaints from passengers on Wednesday, admitted by Aerodom, and yesterday, Thursday, this time for fewer hours, due to the slowness in checking their documents and the fear of missing their flights abroad.

It was learned that even the General Directorate of Migration had to cancel some of the cancellations of inspectors to reinforce the services and prevent the recurrence of complaints and protests by travelers.

It was even explained, according to reports handled by airport journalists, that before proceeding with the appointment of inspectors to offer services at the airports, the General Directorate of Immigration first subjects them to a three-month course to learn all the regulations, how to check documents and how to treat travelers.

Today the situation was practically normal at the AILA.