Boom of flights to Punta Cana from Spain for Easter 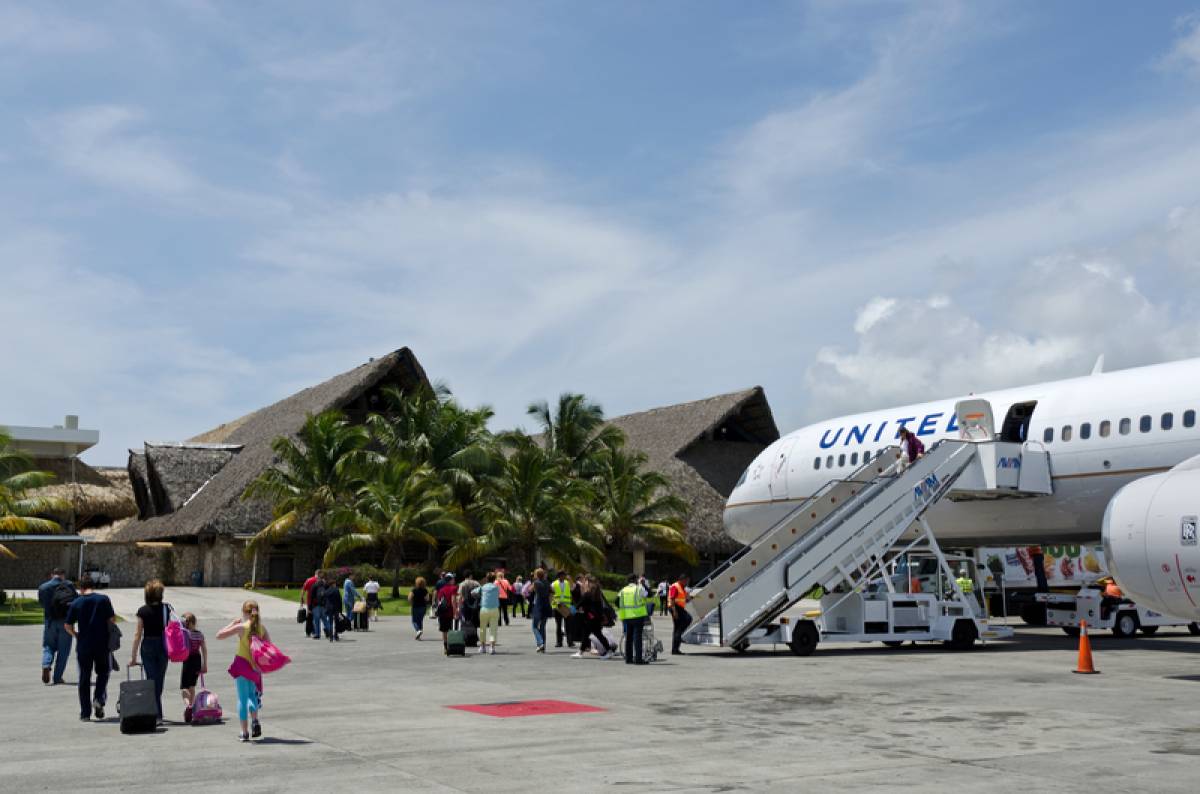 Punta Cana is the star destination in the Caribbean for the week off.

Evelop, Wamos Air, and Air Europa have seen their reservations to the Caribbean overflow for Easter, according to Preferente, since the three Spanish airlines have had a response from the market that has exceeded all forecasts, to the point that they have had to add a second roster of fights on the fly for operations in three weeks’ time.

Punta Cana is the star Caribbean destination for Spanish travelers, with departures from Madrid.

Wamos Air and Air Europa had an operation scheduled and had to add a second frequency due to the demand for all the destinations on offer.

Evelop, on its side, also flies to Punta Cana, where the vaccination plan contemplates that by the end of the month, practically the entire destination will have received the Chinese vaccine, but also the Barceló Group airline, which will be renamed Iberojet, has been operating since this week to Cancun and will continue to do so during Holy Week.

Meanwhile, the flights to Cuba, which Iberia and Air Europa had been operating, have been conditioned because the island forces a quarantine on everyone who lands from abroad. The forecast is that Havana will register a flood of tourists from May when restrictions are also lifted from its primary market, Canada.

Thus, the overwhelming demand for flights to the Caribbean from Spain during the following Easter, which has exceeded the forecasts of the charter airlines, represents proof of confidence that the desire to travel is more significant than ever before and that a majority of wage earners, whose income has hardly been affected in the last year, has saved and wants to spend it on vacations even long haul and on another continent.