Tourism increases to 80% hotel occupancy allowed in the Dominican Republic 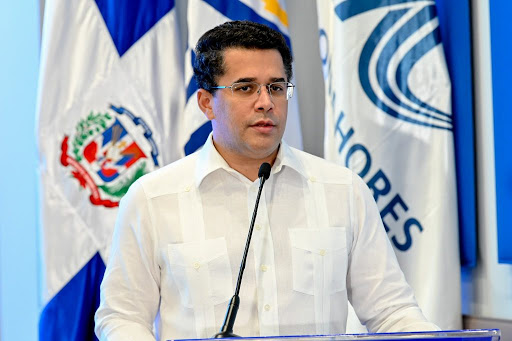 The tourism sector projects a large flow of visitors for Easter

Government relentless on the goal of reactivating the tourism industry

The Minister of Tourism, David Collado, announced the increase in hotel availability to 80%, which places the Dominican Republic as a world example of recovery in the midst of the pandemic, after compliance with the protocols and the current vaccination plan.

Hoteliers expected the action because they aspired to be increased to 80% at least for Easter “to continue the decline in cases and the vaccination process, ” as he told arecoa.com, the president of the Association of Hotels Tourism Projects of the East (ASOLESTE ),  Ernesto Veloz.

In this consideration, and with the recent increase in occupancy that was previously set between 60 and 70%, Collado indicated that the total recovery of tourism in the country requires the commitment of all sectors while highlighting the work that the Ministry of Tourism (MITUR) does.

“Our philosophy of work of total delivery; my team, has not rested a single weekend, since the beginning of the pandemic, working to achieve the recovery of the sector,” he added.

He emphasized that he is not looking for percentages of the tourism promotion campaign worldwide or being partners in any hotel project but that they feel committed to recovering the country’s industry.

The minister spoke in those terms after ending a meeting held in the East with hotel representatives led by the directors of the Association of Hotels and Tourism ( Asonahores ), Rafael Blanco Tejera, and Andrés Marranzini, president and vice president of the entity, respectively, and the president of Asoleste, Ernesto Veloz; among others.

The meeting was supported by the Piñero Group, in the person of its executive vice president and CEO, Encarna Piñero, to performing at the Bahia Principe hotel in the area.