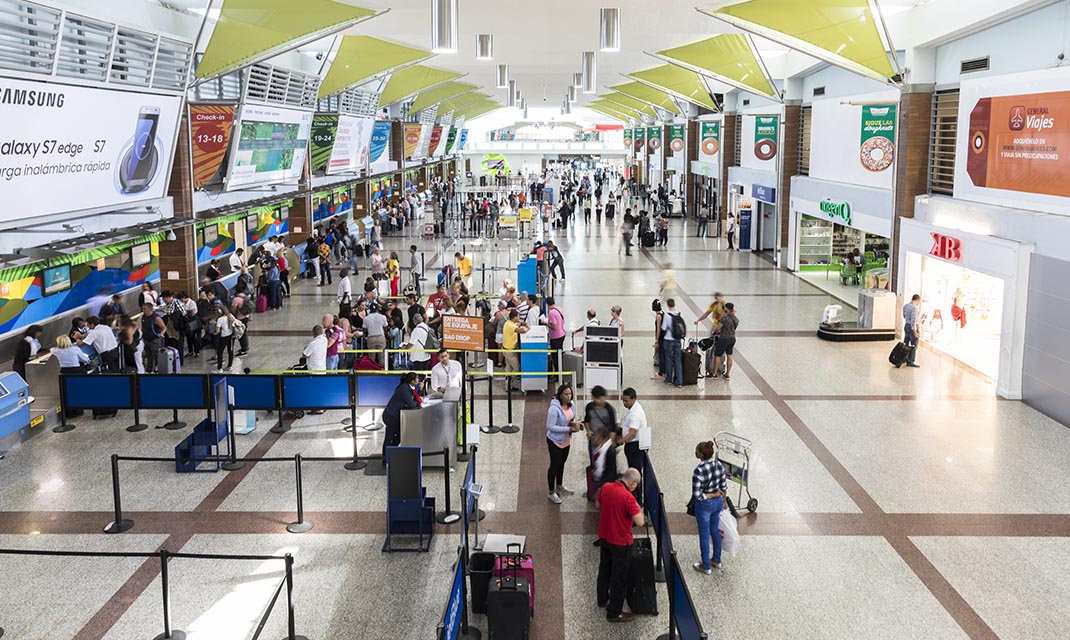 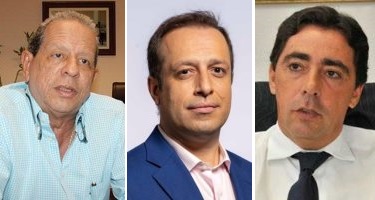 “It would mark a before and after in the history of tourism in the DR.”

The initiative would boost US tourist flow in the country

The approval of the preclearance agreement or air pre-check for travelers leaving the Dominican Republic for the United States, at a time of the sector’s recovery due to the incidence of Covid-19, will be the ‘spearhead’ that will reinforce the safety of traveling to the Caribbean destination.

Both the public and private sectors have addressed the issue due to the degree of importance of having the facility through the Punta Cana airport for different hoteliers consulted separately by this digital; the conclusion is only one: “it is important, and its approval should not take another day.” 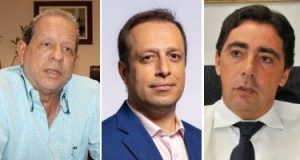 Hoteliers are clear about it, and for this reason,  Ernesto Veloz, president of the Association of Hotels and Tourism Projects of the East ( Asoleste ), reconfirmed to arecoa.com that having the pre-check-up would launch the Dominican destination as the most important in the Caribbean area for the “most important market for us, which is the American market.”

“For the hotel sector, it is almost a shame to have a possibility as important as preclearance and not have the fortune of its functionality because it is pending approval by the corresponding institutions,” he emphasized.

He added that “After being finalized, there is a time that is lost due to other procedures, and for us, it is a valuable time at the tourist level.”

“There is no possible way to give more thought to a need like that. I understand that President Luis Abinader, the Minister of Tourism, David Collado, and we hoteliers are committed to supporting the approval of the preclearance at the Punta Cana airport; that is why it is rather incredible that we still do not have the facility,” said Veloz.

On his side, Santiago Rivera, Managing Area director of  Meliá Hotels International in the country, told this digital source that he considers the approval of the preclearance as a historical alliance and as a before and after in the history of tourism in the Dominican Republic, and in particular from the Punta Cana-Bávaro area.

“I think it is a very great competitive advantage over our area of ​​competitors, especially in the Latin Caribbean,” he added.

He explained that with its approval, tourism would very potentially be activated because it would be talking about more than a million arrivals “from the all-important American market, and would mean a 25% increase in pre-Covid-19 numbers.”

He stressed that the facility is only available in six countries, and none of them is in his area of ​​influence, for which he considers that the approval of the pre-check should be insisted upon.

“We should insist on this issue because it would give us a significant position in the face of our competitors. Obviously, national sovereignty must be preserved, and the judges would already work on it to avoid any friction,” Rivera emphasized.

Meanwhile, Juan Tuñón, regional director of Blue Diamond in the Dominican Republic, explained that the approval of the pre-check would give the country a significant advantage over competitors.

“It would be an excellent thing for the Dominican destination and especially in the East. Our strongest competitors such as Cancun and Jamaica would not have that advantage, so it is very positive that it is launched,” he added.

He indicated that its approval would also serve to have much more business with the United States, so Tuñón regretted that the issue is still being discussed for several years when it has been expressed from the different governments that “there is a political will to solve the issue.”

It should be noted that the benefits implied by the favorable ruling of the project that rests in the Constitutional Court (TC) would translate into more visits to the DR and the East (an increase of one million passengers per year from the US approximately), which would be a contribution to the economy of US 1.2 billion dollars annually.