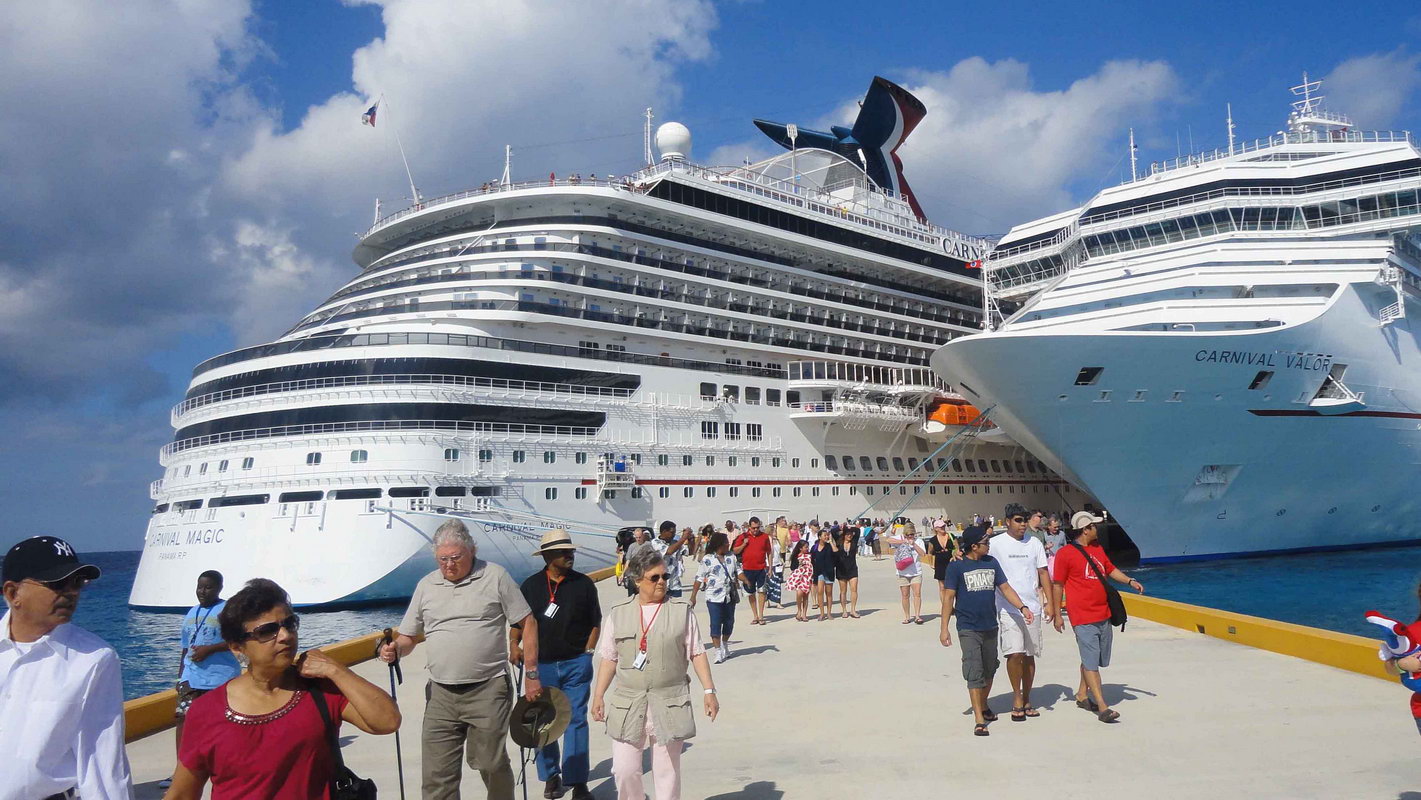 Hotels in the Dominican Republic see “clear signs of recovery” precisely one year after the closure of borders decreed by the pandemic became effective, the effects of which have plunged the arrival of tourists to 1998 levels.

On March 19, 2020, the suspension of flights came into force; there were three and a half months of empty beaches, hundreds of thousands of workers with their jobs suspended, and losses into the millions for the large hotel chains.

In the whole of last year, the Dominican Republic received 2.4 million tourists, a figure that contrasts with the 6.4 million who arrived in the country in 2019. Although the borders were reopened in July, the effect of the pandemic has extended to date and caused a severe blow to the country’s economy as a whole, which had a 6.7% drop in the gross domestic product (GDP) 2020.

HOTEL OCCUPANCY ON THE RISE

The president of the Association of Hotels and Tourism of the Dominican Republic (Asonahores), Rafael Blanco, told Efe that an occupancy rate of 42% is projected for March, which would be the best figure in the last 12 months. “Although we sustained a 62.5% drop in non-resident arrivals during 2020, already in 2021 we see clear signs of recovery, mainly due to the demand generated in the US market, which is our main issuing market,” explained the president of the hotel union.

In Punta Cana, the country’s leading destination, the reservation of rooms has already recovered “to prepandemic levels,” according to the Minister of Tourism, David Collado, said last week. The improvement in reservations and occupancy data occurs despite the fact that Canada, the second largest source of tourists to the Dominican Republic, prohibited trips to the Caribbean until April, which has slowed down the recovery process throughout the region.

SLOW REACTIVATION OF HOTELS AND EMPLOYMENT

As a result of travel restrictions, Dominican hotels continue to reactivate at a slow pace and so far they have reopened 44,000 rooms, according to data from the Ministry of Tourism. According to statistics from the Central Bank, this represents 53% of the 83,000 rooms available in the country at the end of 201k. According to government calculations, at the level of employment, until February,y nearly 100,000 jobs have been recovered, of the 350,000 in the tourism sector before the arrival of covid-19.

GOOD EXPECTATIONS FOR THE SUMMER

The sector’s projections contemplate “a strong increase” in the arrival of tourists starting in the summer, “supported by the successful vaccination process that is being carried out in both the United States and the Dominican Republic,” said the head of Asonahores. For the same reason, the sector also expects that Canada and the main markets in Europe “can be firmly integrated into international tourism in the coming months.” To attract tourism, the Dominican authorities have made efforts to design a special health protocol, which now includes free PCR tests for tourists upon their return to their respective countries.

In a recent visit to the country, the Secretary General of the World Tourism Organization, Zurab Pololikashvili, stated that the Dominican Republic is an example of how tourism can be managed with responsible protocols.

AN ECONOMY WITHOUT TOURISMAccording to data from the Central Bank, the stoppage of tourism meant a drop in income for the national economy of 4.8 billion dollars, which means an annual decrease of 64.3% in this concept. The Dominican Government has been forced to increase the level of indebtedness, to 69.2% of GDP, to pay for social benefits for unemployed workers, face the higher health expenditure due to the pandemic and incentives for economic recovery.

Despite the strong shock to the Dominican economy, it is also the one with the highest growth in Latin America in recent years, the Central Bank predicts a rapid acceleration this year, which will lead to close of 2021 around a growth of between 5.5% and 6.0%.