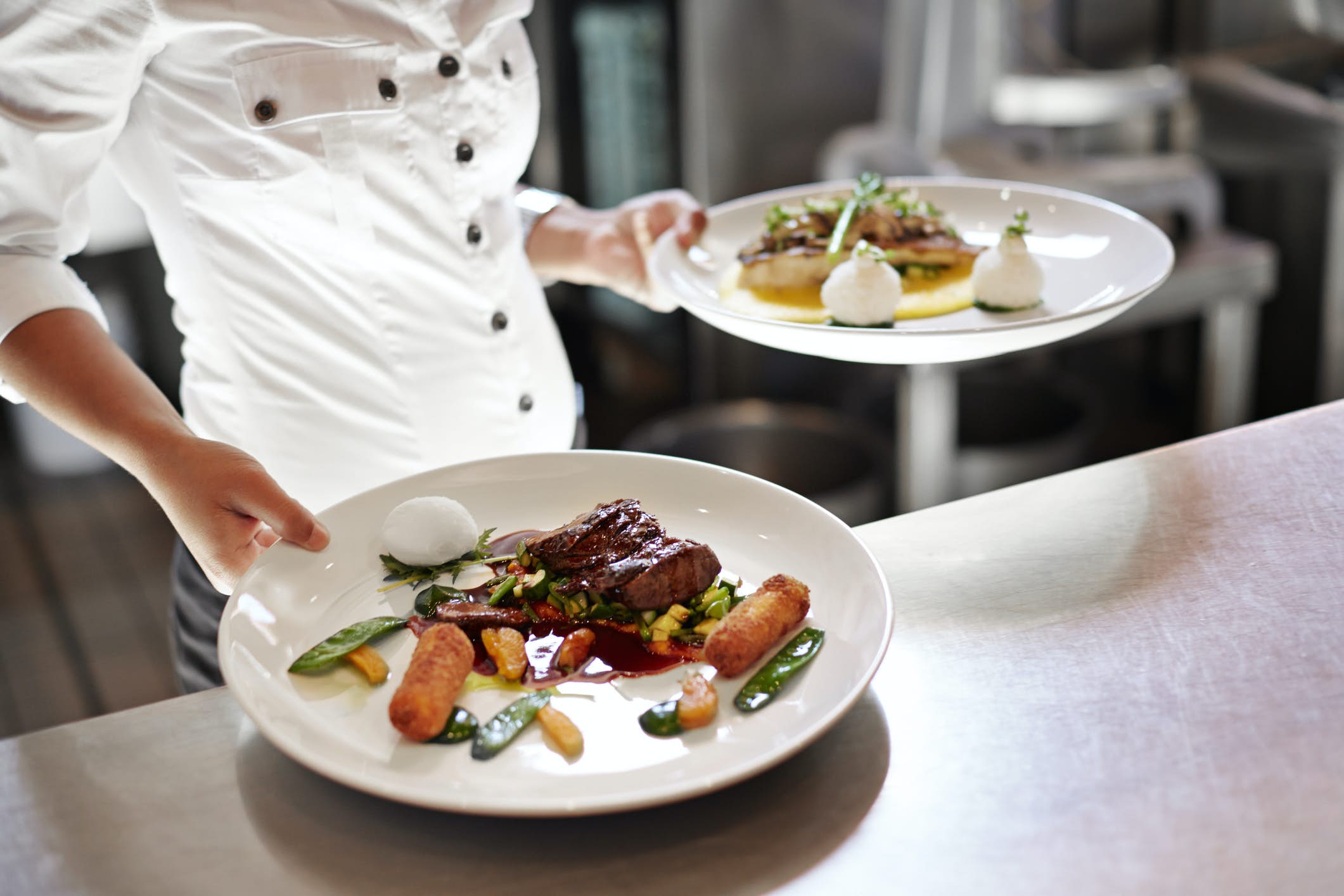 Government highlights the value of tourism for generating foreign exchange

President Luis Abinader assured that more than 40 thousand jobs have already been recovered in the tourism sector after the closure of hotels due to the pandemic.

He indicated that at present, the main objective of the government is the creation of employment, for which it is projected to recover some 10,000 direct and indirect jobs as of March.

“Apart from that recovery, 18 thousand new jobs have been created for people who did not work before in this area and the announcements of projects in the cruise tourism sector, in thematic areas and new mega-projects such as that of the province Pedernales and others yet to be announced,” said the president.

He explained, during a press conference where he referred to the projection of tourism in the country and the strategies that the government is implementing for its recovery, that “this is the first economic sector in the country in terms of the generation of foreign exchange and what it has to do with employment and foreign investment.”

Meanwhile, the Minister of Tourism, David Collado, appreciated the president’s efforts in favor of tourism.