American Airlines: Miami curfew will not affect flights to the Dominican Republic 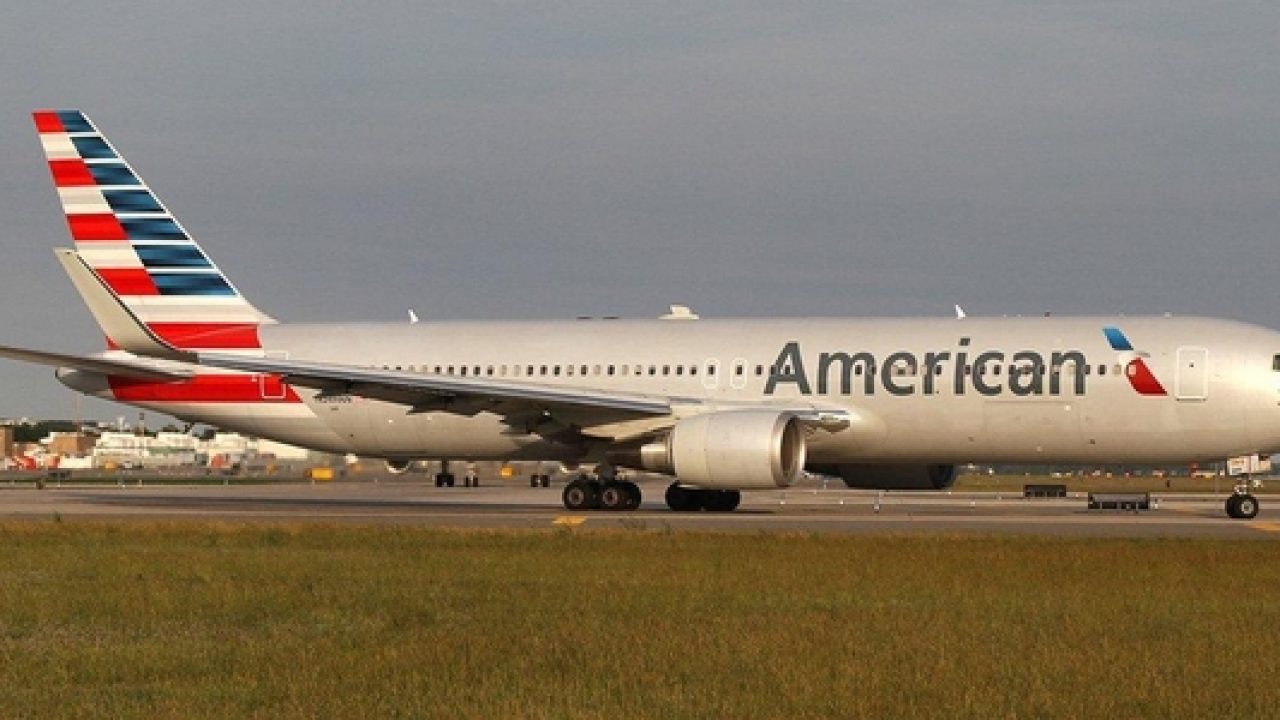 The US airline claims flights to the Dominican Republic are operating normally.

Spring Break holidays are a significant challenge in the fight against Covid.

American Airlines reported that the Miami authorities’ curfew would not have any negative impact on flight operations and the influx of passengers to the Dominican Republic.

The US airline explained that flight operations and passenger movement would not suffer any alteration due to the restriction measure ordered by the city of Miami Beach, United States.

In a statement, the Miami Beach authorities ordered a curfew last Saturday starting at 8 p.m., as well as closing the access viaducts to that tourist island of Florida due to the uncontrollable masses during the Spring Break university recess.

As detailed by the company, its flights Miami-Santo Domingo and vice versa will continue to arrive and depart at the established times and comply with the flight itinerary programmed by the Flight Operations Centers of the respective national airports.

“Until now, we will not be impacted by this curfew measure announced by the authorities of Miami, USA,” clarified a senior American Airlines executive, as published by Listín Diario.

Meanwhile, the emergency measure coincides with Saturday’s record of more than two million cases of covid-19 in Florida, the third state in the country with the highest incidence of the virus.

American carries out 15 commercial passenger flights every day from national airports to Miami and other North American states.

American Airlines specified that the US company would launch six new routes from the Philadelphia airport from next April. In Pennsylvania, in the northeast of the country, it is considered a market with potential embarcation towards Dominican beaches.

Regarding its flight program, the airline explained that through the Las Américas International Airport ( AILA ), it carries out six daily flight operations to Miami, United States.

While in the case of the international terminal in Santiago, the company makes about four daily flight operations. Meanwhile, through the Punta Cana terminal, in Higüey, the airline operates two flight franchises a day and through the Gregorio Luperón, in Puerto Plata, also two daily operations.

In all cases, the airline will operate Boeing 737 aircraft with a capacity of 172 passengers. From April, American will increase its operations in the Dominican Republic.