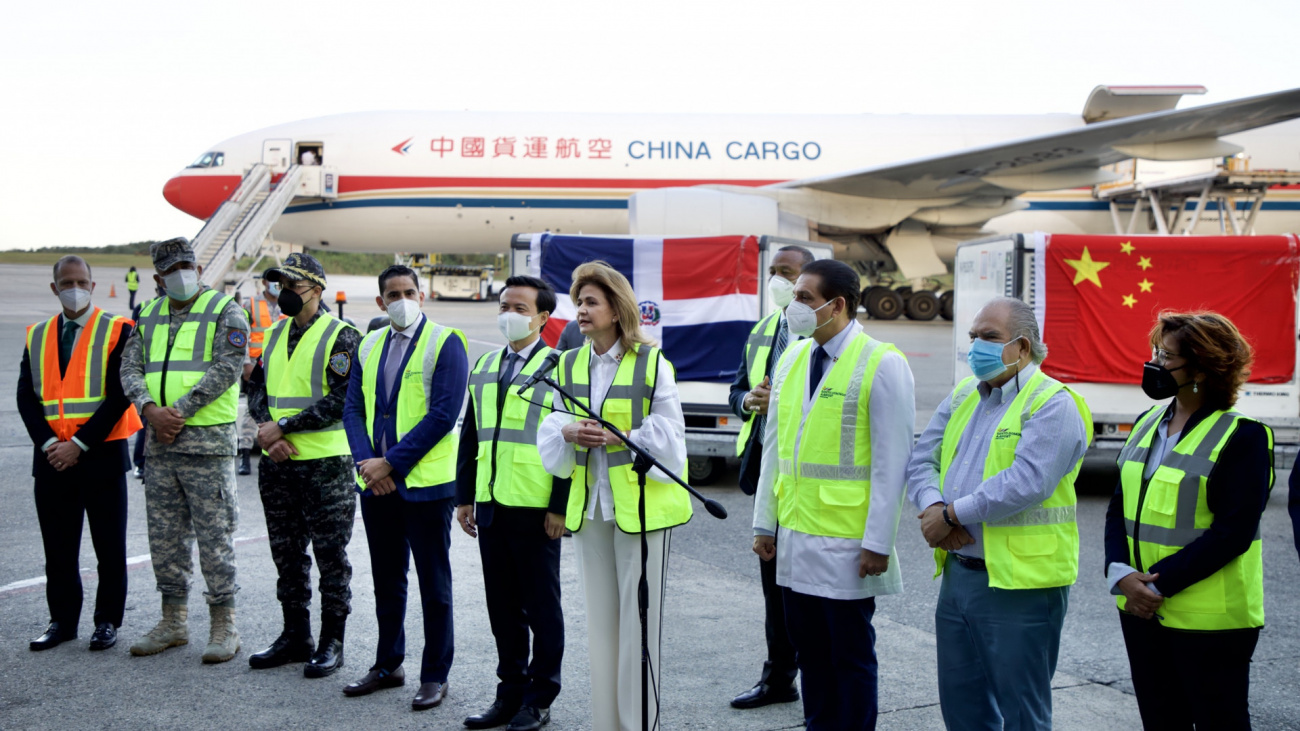 ONLY THREE OTHER LATIN COUNTRIES WILL BE ABLE TO DO SO, ACCORDING TO THE US NEWSPAPER

Certified by the World Health Organization

The New York Times newspaper designated the Dominican Republic as one of the four countries in America that will vaccinate its population against Covid-19 in 2021.

The North American newspaper indicated that the other three countries that have advanced in the vaccination journey against the coronavirus had been Chile, which has grown the fastest in the process according to data from the World Health Organization ( WHO); the United States and Uruguay, according to a statement.

The Dominican Republic began its national vaccination plan on February 16, with the first stage of the cycle focused on health personnel, adults over 68 years of age, and teachers.

The Dominican government recently announced that one million fifty thousand doses of vaccines against Covid-19 join the National Vaccination Plan launched by President Luis Abinader, being the largest batch.

The China Cargo plane, which arrived in the country from Beijing at 5:07 in the afternoon, was received by the Vice President of the Republic, Raquel Peña, at the Las Américas International Airport, Dr. José Francisco Peña Gómez ( AILA ).

Before unloading the batch, the vice president and coordinator of the Health Cabinet greeted the captain of the aircraft, and all the crew followed and offered statements to the press.

“DR is once again pleased and sees the hope and the light at the end of the tunnel with the arrival of this batch again, to continue vaccinating the population and win the battle against Covid-19,” said Peña.

Likewise, the vice president thanked the ROC government, in the ambassador Zhang Run, and highlighted the gesture as a show of solidarity.

“Starting tomorrow, we continue with the plan so that as soon as possible, we can vaccinate the entire population, as instructed by President Luis Abinader,” said the vice president.

Peña affirmed that the unit cost of the vaccine is $ 19 and assured that the next shipment awaits the export permit from China to the Dominican Republic.