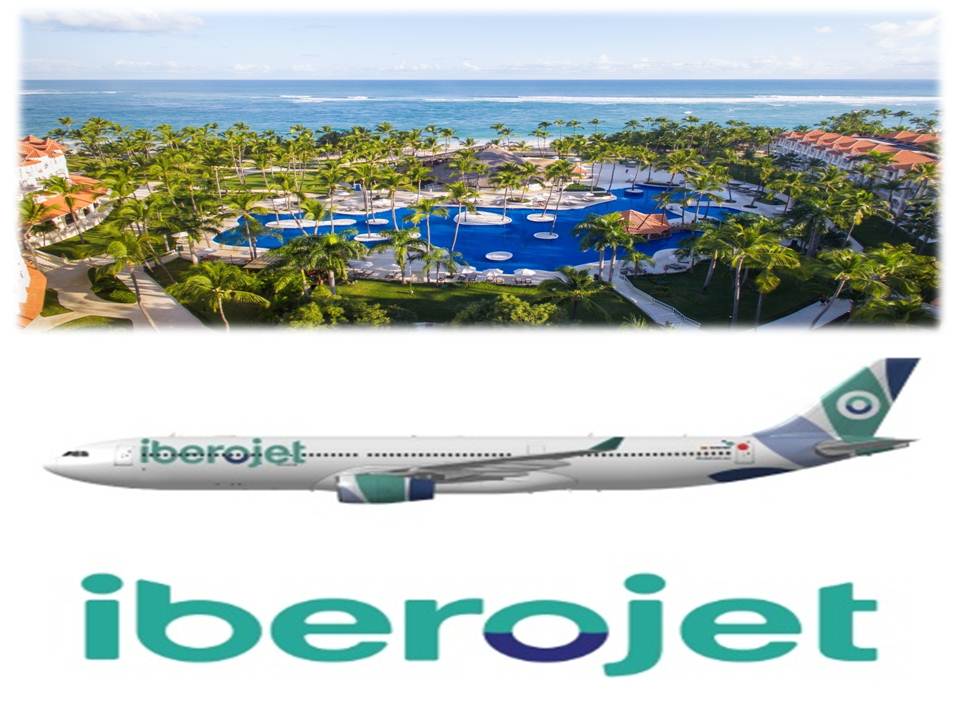 The Spanish tourism group Barceló is preparing a powerful bet in the Dominican air market with the creation of an airline that will be based in the country.

For its ambitious project, the business group plans to link the source markets of Latin America, the United States, and Canada, the last two bringing the most tourists to the Dominican Republic.

With the new Iberojet airline launch, competition is growing in the country among the others that offer the same flight services to the Caribbean destination.

That is why Ávoris Corporación Empresarial, a company resulting from the merger between Barceló and Globalia travel agencies, began its operations with the public financial support of 320 million euros managed by Sepi.

The group wants to create an airline based in the Dominican Republic and fly by the end of this year, 2021, to the origin countries of Latin America, the United States, and Canada.

“We are focused on the Spanish market, and we believe that we can grow in Spain but also in other European countries such as Italy, France or Germany with a model similar to that of Portugal, where we have a network of offices, tour operator and airline,” the president of Ávoris, Vicente Fenollar indicated in an interview with Expansión.

Ávoris’s air fleet made up of the Evelop and Orbest airlines, which will be renamed Iberojet, has six long-haul aircraft and one short-haul aircraft. Evelop will start operating as Iberojet from next May.

The Avoris team is currently working on changing the internal and external headstock makeover, labeling, tickets, etc., to have it ready in two months, the scheduled date for the entire fleet to display its new logo.

The Iberojet brand, bought at auction by the Barceló Group after the bankruptcy of Orizonia, belonged to the business group of the Fluxá family for decades before the tour operator was sold with the rest of the issuing division to the Carlyle fund.

The new airline Iberojet has not yet defined the routes that will operate as a regular company and will continue to fly the traditional destinations plus Costa Rica. The Avoris team announced that it would make significant changes to the aircraft outside of the new look, from entertainment to Fastrack to menus and more.