Kardashian and other celebrities spend Easter in the Dominican Republic 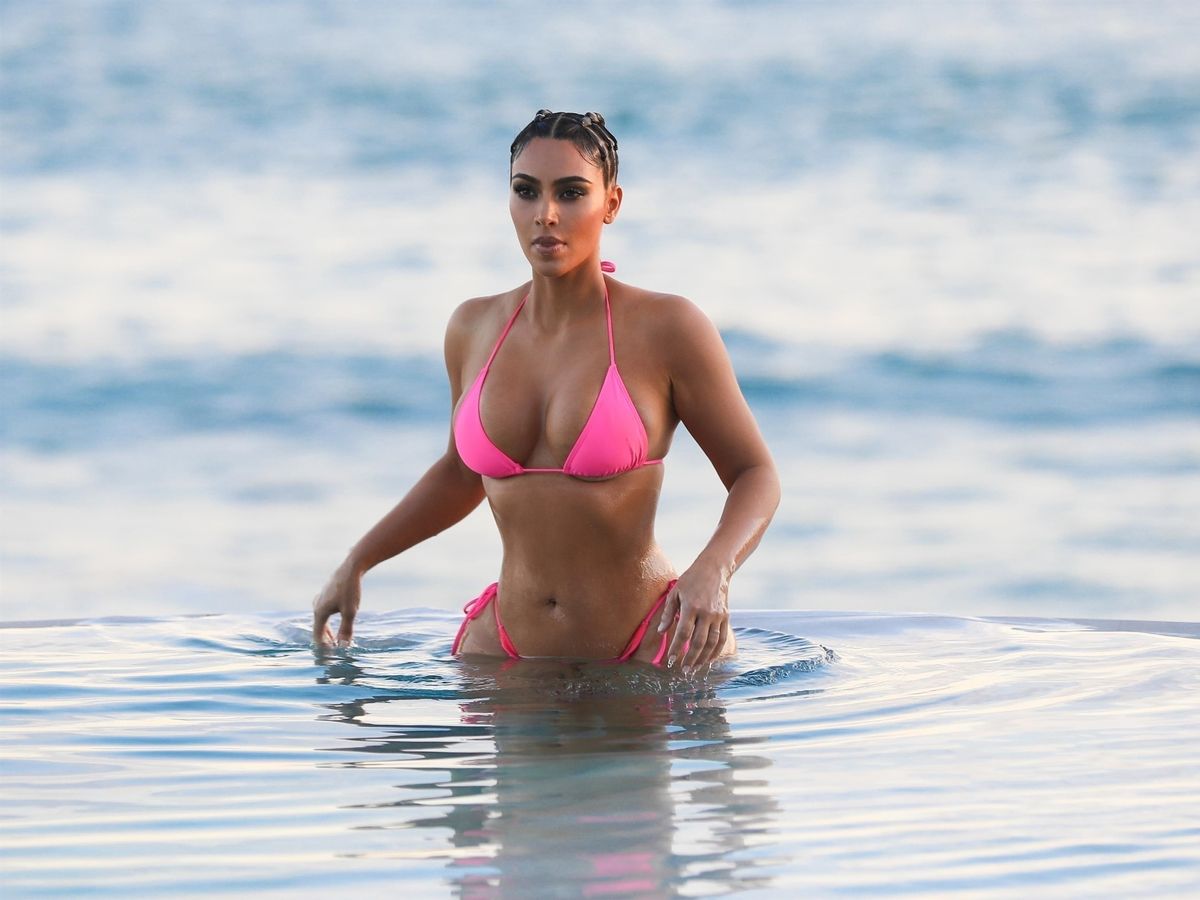 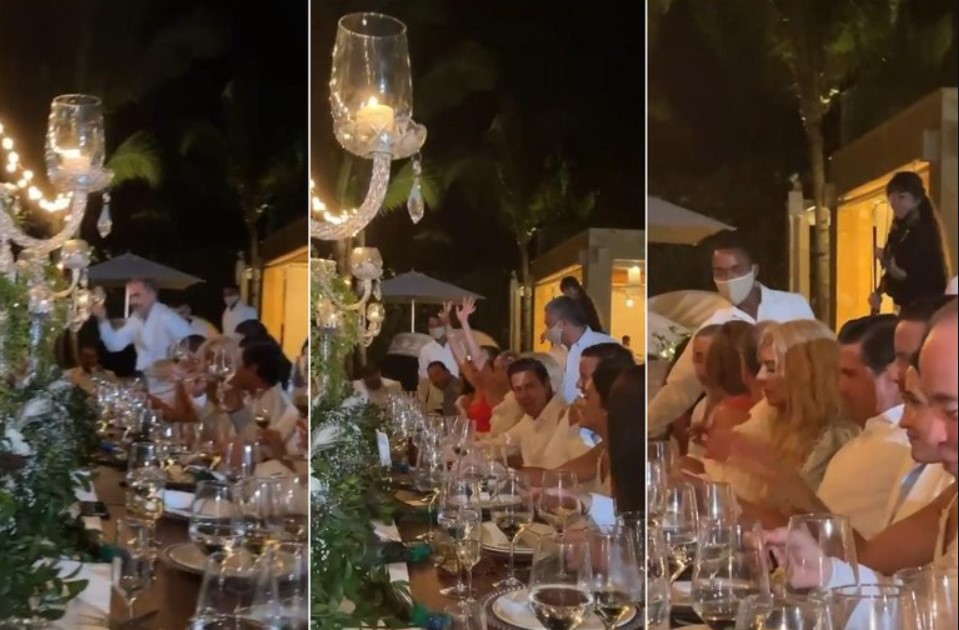 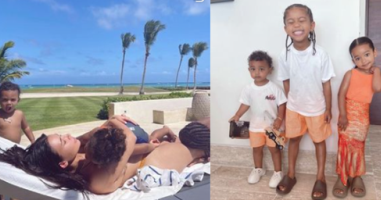 The former president of Mexico, Enrique Peña Nieto, attended a wedding in PC

Kim Kardashian, TV and social media star, once again chose the Dominican Republic to enjoy her Easter vacation. The popular American celebrity has shared several posts both in her Instagram feed and in her stories, where she is seen in places like “Laguna Azul,” in Cabrera, a place in the same municipality where Jennifer Lopez is filming her most recent movie.

The ex of rapper Kanye West took advantage of the moment to show off her figure in a black swimsuit. In others, she is seen with her children and nieces enjoying Reserva Ojos Indígenas, an ecological park located within the exclusive Puntacana Resort & Club complex.

In other photographs she is shown with her two children at the Puntacana Group hotel, pampering them. Photo captioned, “Mom’s life on vacation during spring break.” 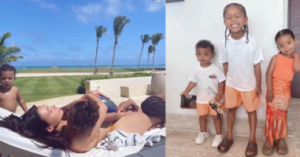 Kim Kardashian’s choice to stay in Punta Cana is a great promotion for the country’s tourism, since on Instagram alone the socialite has more than 200 million followers, and the last photos she uploaded have more than 4 million likes and more than 17 thousand comments.

The former president of Mexico, Enrique Peña Nieto, was spotted with his girlfriend, model Tania Ruiz, at a wedding in Punta Cana.

After rumors that they were not together, published photographs show that they look very much in love.

According to local media, the wedding in question was that of the former queen of the Barranquilla Carnival 2016, Marcela García, who married the textile and boxing businessman Sergio Chams.

Although it has not been specified in which complex in the area it was held, according to publications, there was an abundance of love, joy, and luxury.