Punta Cana stands out with 71% occupancy in recent days 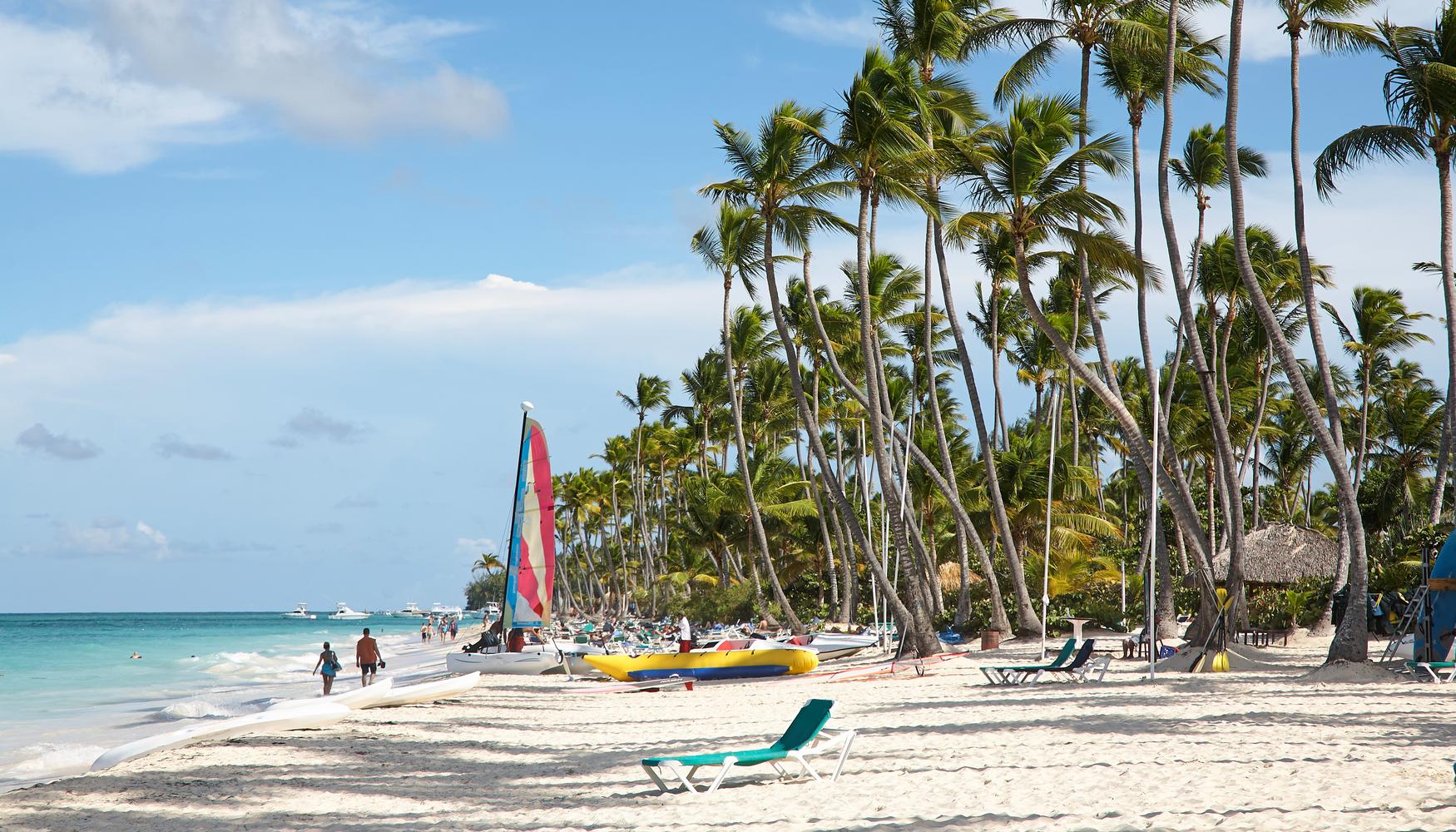 57% of the visitors were foreigners, and the rest were locals on holiday

However, Boca Chica and Juan Dolio were the tourist destinations with the highest hotel occupancy during the holiday, with 89.7% of the total available, according to preliminary data from the Ministry of Tourism ( Mitur ).

Hotel occupancy based on available rooms (80% of the capacity allowed by the Mitur) was 70%, while of the total rooms in the country, it stood at 55%.

Likewise, 57% of the visitors were international, and the rest of the tourists belonged to the domestic market, according to Listín Diario.