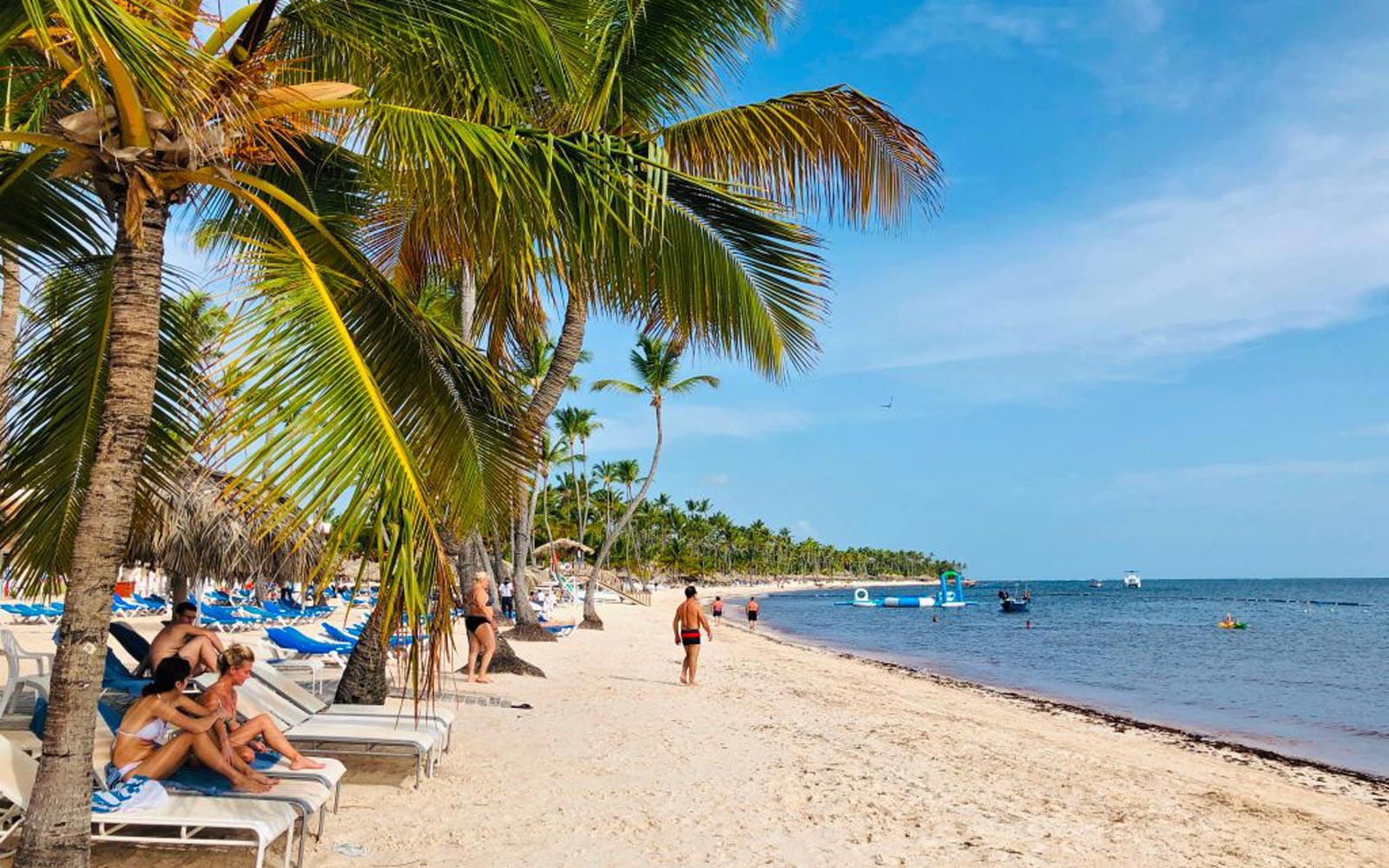 On that topic, he explained that 72% of foreign visitors came from the United States, 6% from Spain, 4% from Panama, and 3.3% from Puerto Rico.

Collado added that 3% of the tourists received during the holiday belonged to Germany and 2.5% to Colombia.

He assured that the tourism sector is fighting for the 500,000 jobs it generates. “We continue to be a benchmark in the region,” published the minister through his social networks.

It should be noted that the growth in the arrival of tourists to the country goes hand in hand with the work carried out by the Dominican Government together with the health and tourism sectors after the creation of health and safety protocols for the industry and its prompt recovery, the promotion of domestic tourism and the national vaccination process.