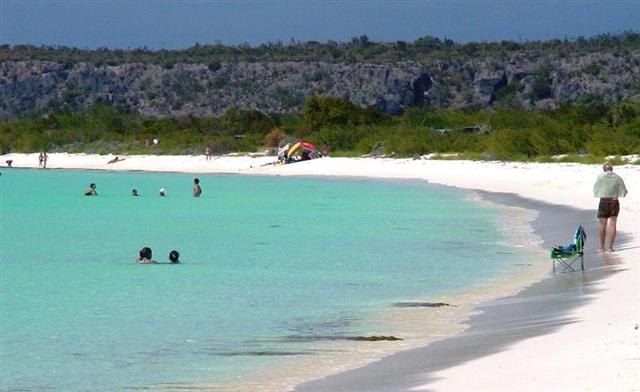 Santo Domingo.-  By midyear the Ministry of Tourism will execute infrastructure for the sustained development of the tourism industry in Pedernales province (southwest) at a cost of more than US$1.0 billion in the first phase.

Tourism Minister David Collado said the tourism development of the southern province will lead to the creation of more than 15,00 jobs in the first cycle, while in the second stage, 1.6 billion dollars will be invested that will be part of a trust of a public-private alliance.

“It will also include the construction of an international airport and infrastructure works, which will provide a total of around 50,000 direct and indirect jobs.”