Rainieri highlights the strength of Punta Cana for meeting tourism 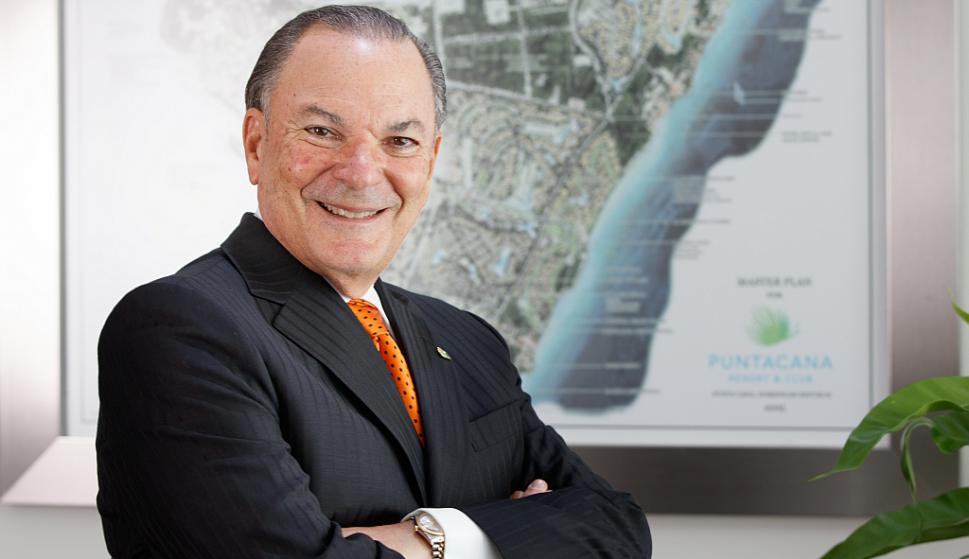 The tourist leader participated in the ninth edition of the World Meeting Forum.

It highlights the capacity of hosting, connectivity, and security of the destination.

The development of Punta Cana, its security, the quality and attractive prices of its 42 thousand rooms and halls for conventions and meetings, the connections of its international airport with more than 60 cities, including the most important in America and Europe, make the destination an ideal place that can accommodate more than 30 thousand people in meetings and conventions.

The affirmation was made by Frank Rainieri, CEO and president of the Puntacana Group, who also assured that the destination offers “an ideal setting for meeting tourism due to its strategic location on the regional and world map, its air connectivity, the quality of its tourist infrastructure oriented to these activities, its hotel, and extra-hotel offer and above all, the security of the environment.”

He explained that the 42 thousand rooms in Punta Cana cover the entire range demanded by the tourist market, and they can satisfy all kinds of needs and demands. Another 2,000 are currently under construction.

Thus, Rainieri explained that the 47 hotels in the region also offer meeting rooms of different capacities. They all gather space to accommodate 21,555 people, which added to the 9,200 that the convention centers could receive, create a capacity for 30,755 people, according to Summary Tourism.

He considered as an attraction for conventions, the air connectivity of Punta Cana favored by the strategic location of the country in the center of the Caribbean, close to the east coast of the United States and Canada, and a medium distance from the North American west and the large markets of Europe.

Also, he indicated that even with the negative impact of the pandemic, Punta Cana is the busiest airport in the Caribbean. The first two months of the year received 1,681 flights, 1,179 from the United States, 159 from Europe, and 270 from Latin America.

“The terminal has received flights from 26 countries, most of the important tourist markets; routes operate with 90 airports, and the year before the pandemic, the airport handled 8 million travelers and more than 26 thousand flights,” he added.

Rainieri, a board member of the World Travel and Tourism Council ( WTTC ), referred to these terms when presenting the opening conference of the ninth edition of the World Meeting Forum.