Canadian tourism to the country is reduced 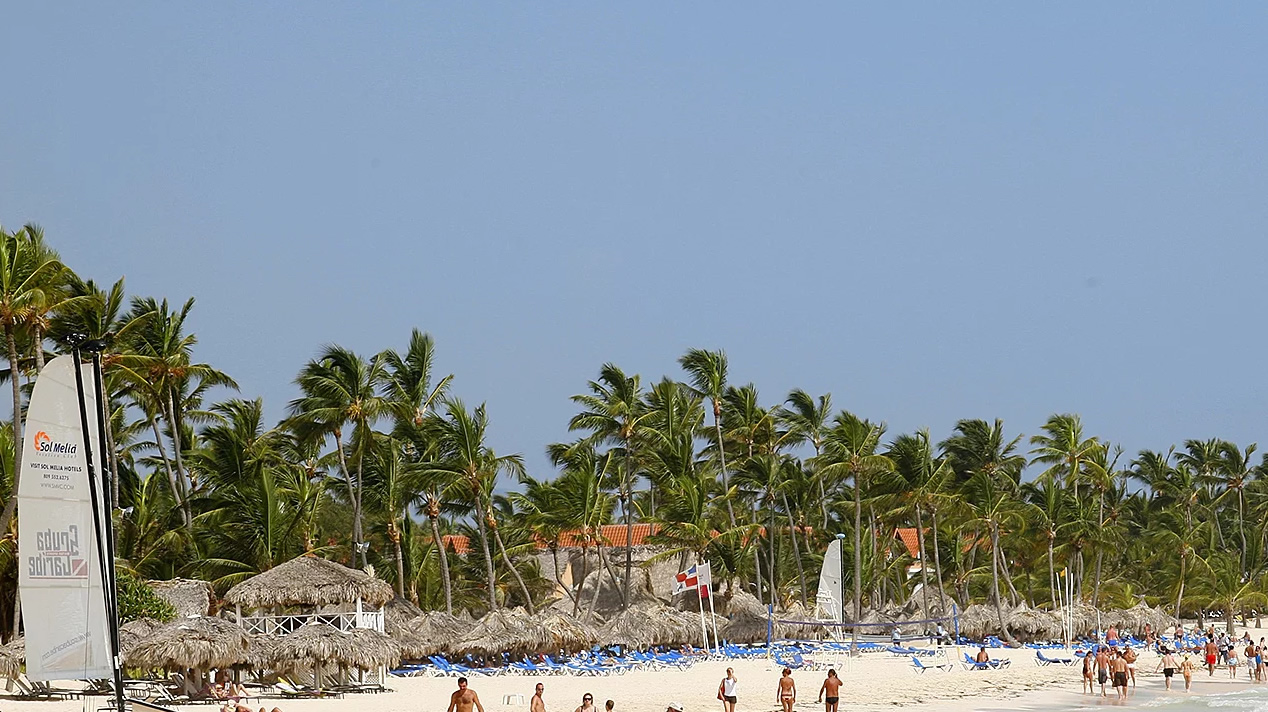 While between January and February 2020, the Dominican Republic received 261,359 tourists from Canada, one of its important source markets, for this same period of 2021, 5,566 Canadians arrived in the country.

The cancellation of flights from this North American country to the Caribbean and Mexico, on January 29, caused that just when this market could begin to recover after the effects of the Covid, it declined in February when it only received 360 Canadian visitors, while in January 5,206 were received.

When consulting the Tourism Intelligence System (Situr) of the Ministry of Tourism, it was observed that in January 2021, the average number of passengers per flight from Canada was 78.7 passengers. In February, it stood at 0 passengers per flight and in March by 0.3. Canada is only allowing flights to depart in essential situations.