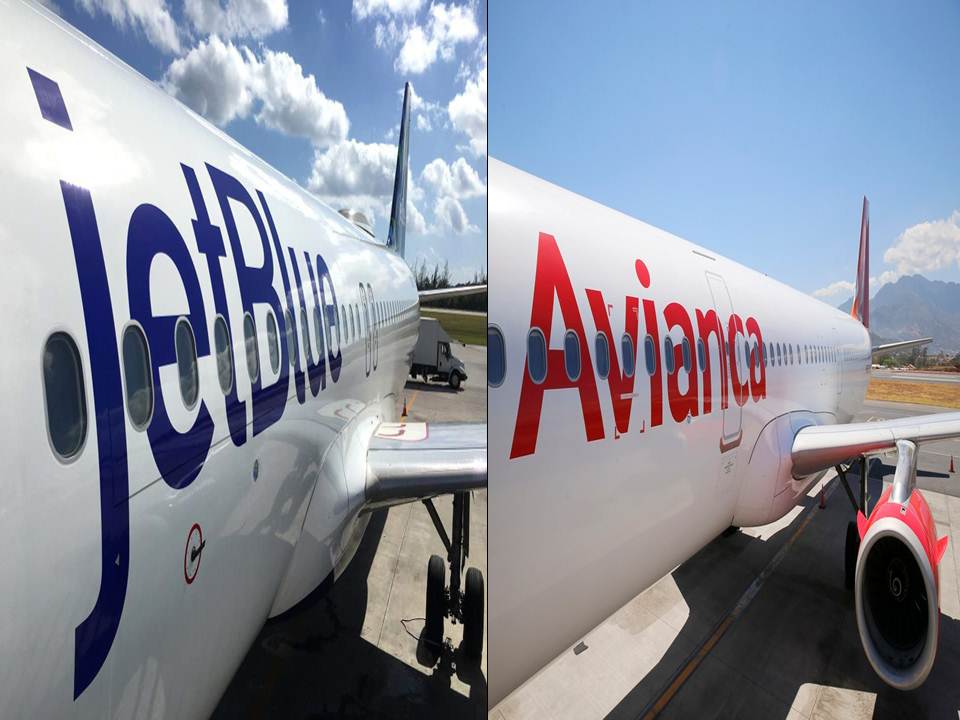 Demand for passengers to the country grows for next summer

The Civil Aviation Board ( JAC ) approved a request for a Special Permit in favor of the air operator Avianca and an amendment to the operating permit of the airline JetBlue, which expand its operations to transport more passengers to Dominican soil, as reported by the president of the institution, José E. Marte Piantini.

In the ordinary meeting of the plenary session of the JAC, it was decided that as of July 1, 2021, and for six months, the airline Aerovías del Continente Americano SA (Avianca) is authorized to fly, with passenger, cargo, and mail on the Medellín-Punta Cana – Medellín route (MDE-PUJ-MDE), which represents the expansion of services and options available to air transport users in the country.

The president of the JAC stated during the knowledge of Avianca’s request that after the sanitary measures adopted by the government of Luis Abinader, the Dominican Republic maintains the confidence of air operators as a tourist destination in the Caribbean. “So the reactivation of the sector is due to a collective effort between the State and the private sector to strengthen our tourism,” said Piantini.

During the session, the request for Amendment of the Operation Permit No. 47 of the airline JetBlue Airways Corporation was also known, for the inclusion of the Newark-Puerto Plata-Newark route, with a frequency of five flights a week.

According to Newark’s information, as the original destination, it has positioned itself in the top 5 at the Gregorio Luperón International Airport in the last five years, located in Puerto Plata.

With the start of operations of JetBlue Airways on the Newark / Puerto Plata route, with an A-320 aircraft with a capacity for 162 passengers, five flights will be added in addition to the three weekly flights carried out by United Airlines totaling eight weekly flights on this route between both airlines.

“These two new air operations are a reflection of the vision of relaunching commercial air relations as the main axis of tourism,” said Marte Piantini.