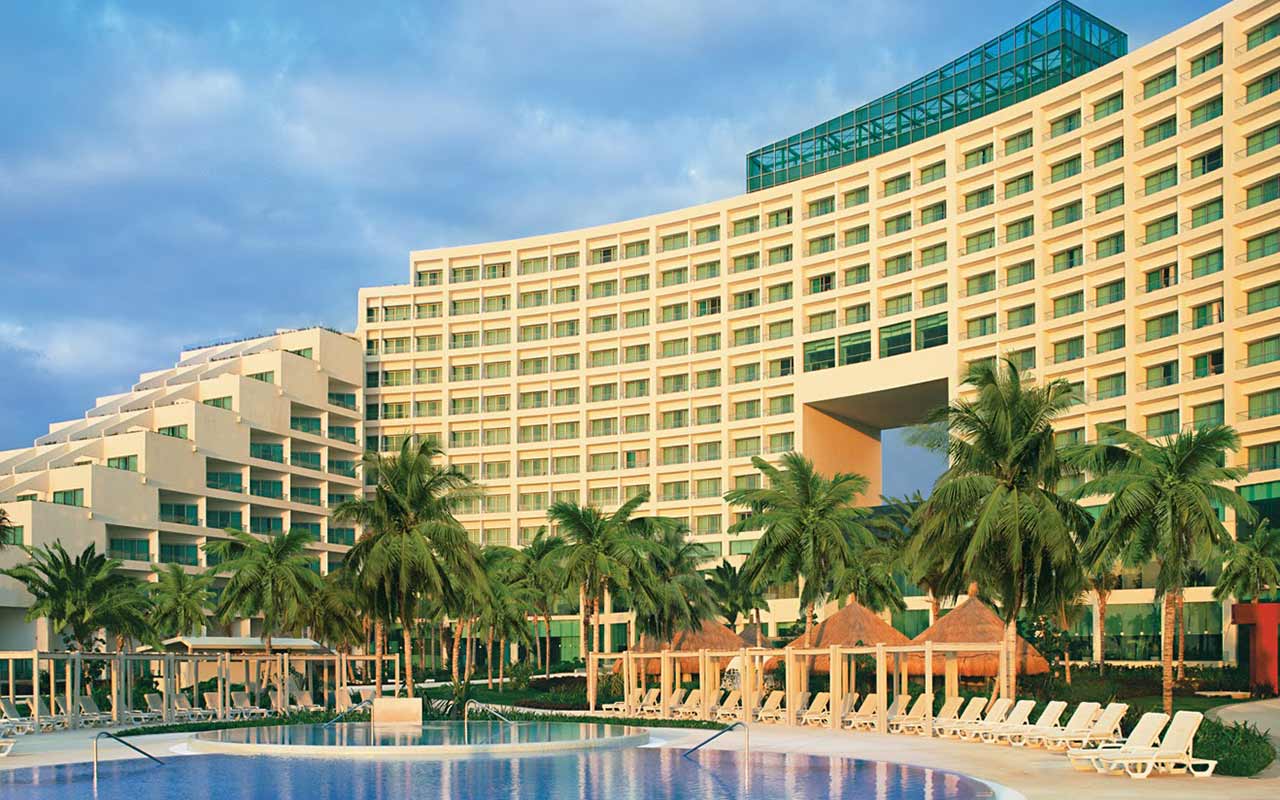 Sanitary measures make the DR one of the favorite tourist destinations

Government priority is highlighted for the reactivation of the industry

The steps taken by the Government and tourism entities for the reopening of the sector have been valued and well regarded by investors who continue to bet on the destination to promote and develop their projects in the Dominican Republic.

This was the opinion of Enrique Calderón, operations director of Grupo Posadas. He told arecoa.com that the DR had handled the Covid-19 issue and reopened the tourism sector very well because it has kept a close eye on how the hotels are operating.

“In the country, the messages have been very clear, and the position has been very consistent and congruent, and I think they are handling it very well,” he added.

He said that after the gradual reopening of the Dominican hotel plant, the country remains a favorite for vacationers except for one or two advantages of its competitor in the Caribbean, Mexico.

He explained that compared to Mexico, tourism from the referred country has an advantage at present, and it is in terms of the flight from the United States to Los Cabos and Cancun, as it is short. Americans consider it as a quick getaway because it is a 24-hour trip to go back and forth.

“The Mexican domestic market is large and has increased its visit to beach destinations, then between Mexicans and Americans the destination reaches 50 and 60% monthly occupancy, as it is the ceiling that the Government has set and it has worked,” he said.

As for the South American market, Calderón indicated that for the DR, it is a market that is relatively closer because of the access to Panama, but very little arrives in Mexico. “An example of this is that for the opening of Live Aqua Punta Cana, we had reservations for three rooms from Brazilians.”

To continue attracting more tourists to the country, the executive considers it essential to continue focusing on the promotion of destinations and hotels and communicating the hygiene and safety measures that give travelers confidence.

“I feel that many destinations have lowered their guard waiting for the virus to pass and then arrive with force, but I believe that the Dominican Republic has remained consistent with its promotion, and it is undoubted that when more restrictions are lifted, it will continue to operate more strongly,” Calderón added.

In terms of improvements, the executive indicated that he noticed great support from the Government, something he does not feel in Mexico, considering that the State is very focused on tourism “and no country is doing as well as the Dominican Republic.”

“I was told that 15% of the GDP in the DR comes from tourism and in Mexico as well, but here it is prioritized more, so I think it can reach 20% later on if things continue the way they are going,” he emphasized.

Also, the hotel executive said that the DR as a country should continue to do what is right and take advantage of the vaccine because it will give more confidence and will trigger visits to destinations that already implement it since tourism is an activity of human nature. It is a necessity to connect with other cultures.

In that sense, Calderón foresees that 2022 will be a spectacular year for tourism and especially for Dominican tourism because it will explode, but to be prepared, he explained, that many factors must be maintained, more than before, such as quality; “you cannot lower quality or lower income. The best is yet to come.”