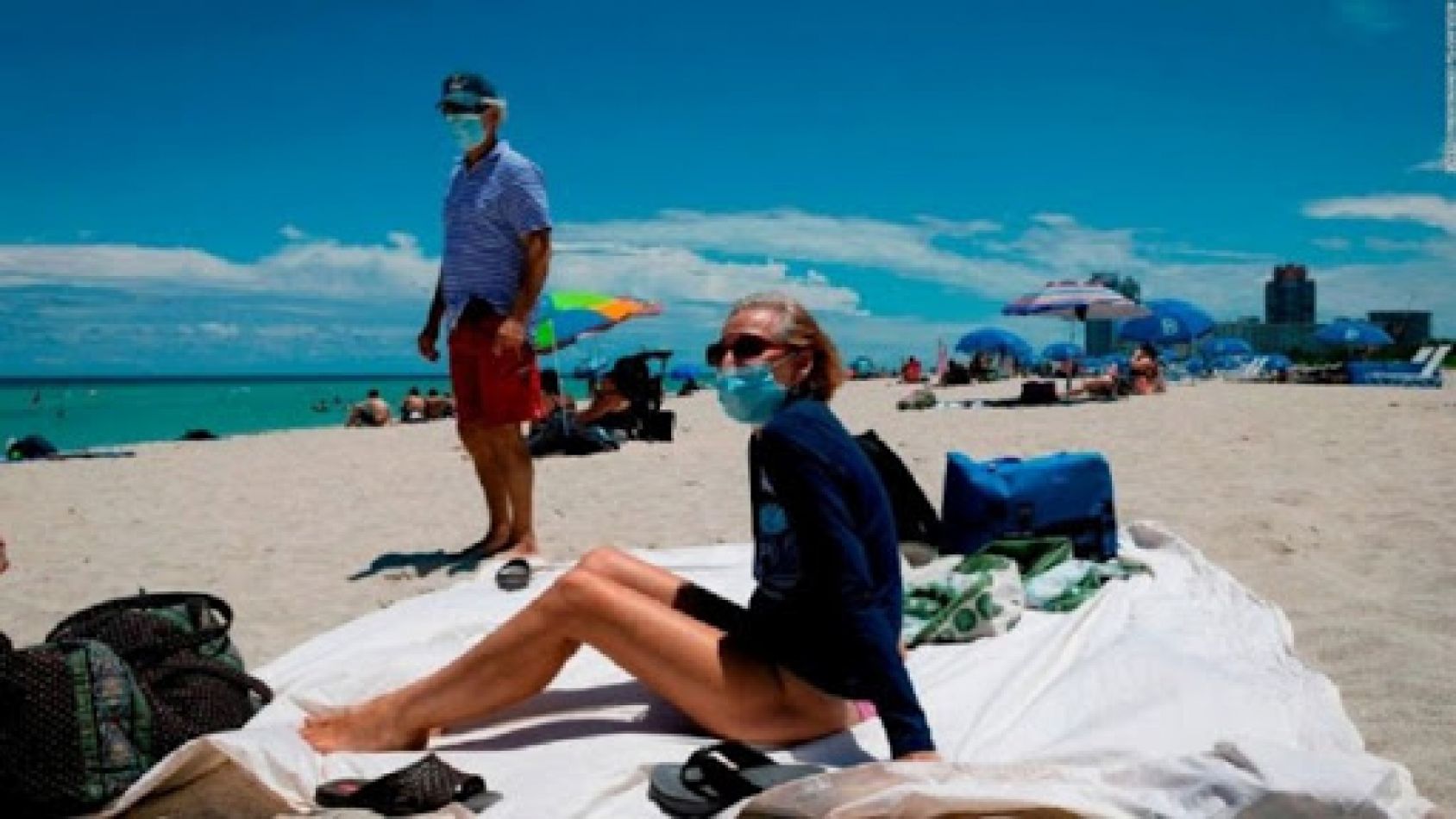 Cancun (Mexico), Dominican Republic, and Jamaica are the three destinations leading the tourism recovery in the Caribbean. The effects will be more visible in the winter season that starts next November, said Encarna Piñero, CEO of the Piñero group, one of the Spanish hotel companies with the most prominent presence in the Caribbean.

During Monday’s meetings at the World Tourism Summit, the first event of its kind to be held after the start of the pandemic, Encarna Piñero told Efe that although with entirely different scenarios, these three destinations “are doing very well.”

“Dominican Republic is doing very well, the new government is managing very well in the short term recovery, mobilizing vaccines to employees in the sector. After the good performance of the Dominican Republic, Cancun and Jamaica rebounded, which although initially had a drop now is one of the best performers, there is no regular behavior of the three destinations but I think Cancun is the one that will rebound more,” she added.

For Encarna Piñero, the global tourism industry will experience two critical moments for recovery in the coming months, the first one due to the massive vaccination in the United States and the second one in Europe.

“This will generate a wave of confidence in the entire sector, in all tourism, and the moment that Europe has a higher percentage of vaccination, the influx to the Caribbean will be noticed,” she said.

However, although there is optimism and slow recovery, Encarna Piñero recognizes that there is a lot of caution among hotel business people because, at this time, the objective of the companies is no longer to seek profits but to maintain the sustainability of the companies and the stability of their workers.

“We will not open all the hotels. We will be at 70 percent with respect to 2019. With all this we have changed the scale of values, we were not prepared to close, we are prepared to open and manage, but we had to close in fifteen days 15,000 rooms and then you pose this for how much is it, two months, three months, fifteen thousand employees, what do we do,” she added.

As part of this “orderly restructuring” that they were forced to do, they found that segments such as golf and housing in high-value tourist areas are experiencing an unexpected boom.

“Now we are focused on helping each business to have its own rhythm, real estate and golf have been doing better than hotels, we have helped them to have a growth rhythm, the residential part has surprised us and that is because many people now want to live outside the big cities, there is a spectacular increase in sales,” she commented.