Tourism generates more than 500,000 jobs in the Dominican Republic 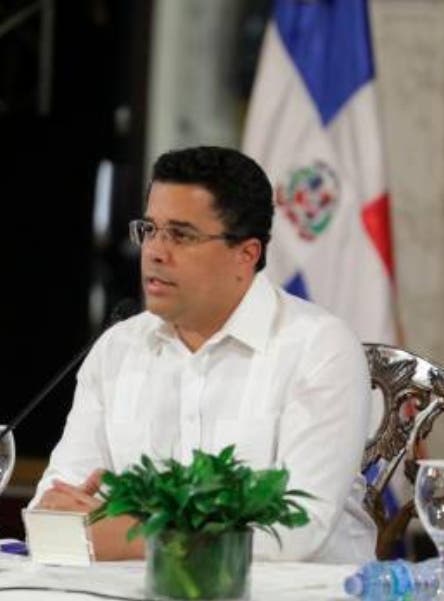 The Minister of Tourism, David Collado, described as a “true success” the meeting of Tourism Ministers of the Americas that took place in the country and in which critical joint initiatives were approved to achieve the “full recovery” of the tourism industry, which in the Dominican Republic alone generates more than 500,000 jobs and represents 17 percent of the gross domestic product (GDP).

“This summit of ministers, organized by the World Tourism Organization (UNWTO) is, without a doubt, the bell of the recovery of tourism in the Americas,” said Collado when evaluating the results of the meeting, in which 16 ministers and four deputy ministers of tourism participated.

After long hours of discussions, ten points were approved at the summit, where joint efforts were established to achieve the recovery of tourism, the sector most affected by the covid-19 pandemic.

The extraordinary meeting of the Ministers of Tourism of the Americas agreed to ask the governments of the continent to support this sector of the regional economy by “prioritizing the adoption and dissemination of unified international protocols for biosecurity and travel facilitation for the resumption of tourism in a safe, expeditious and high quality manner.”

It also establishes the promotion of public-private alliances.