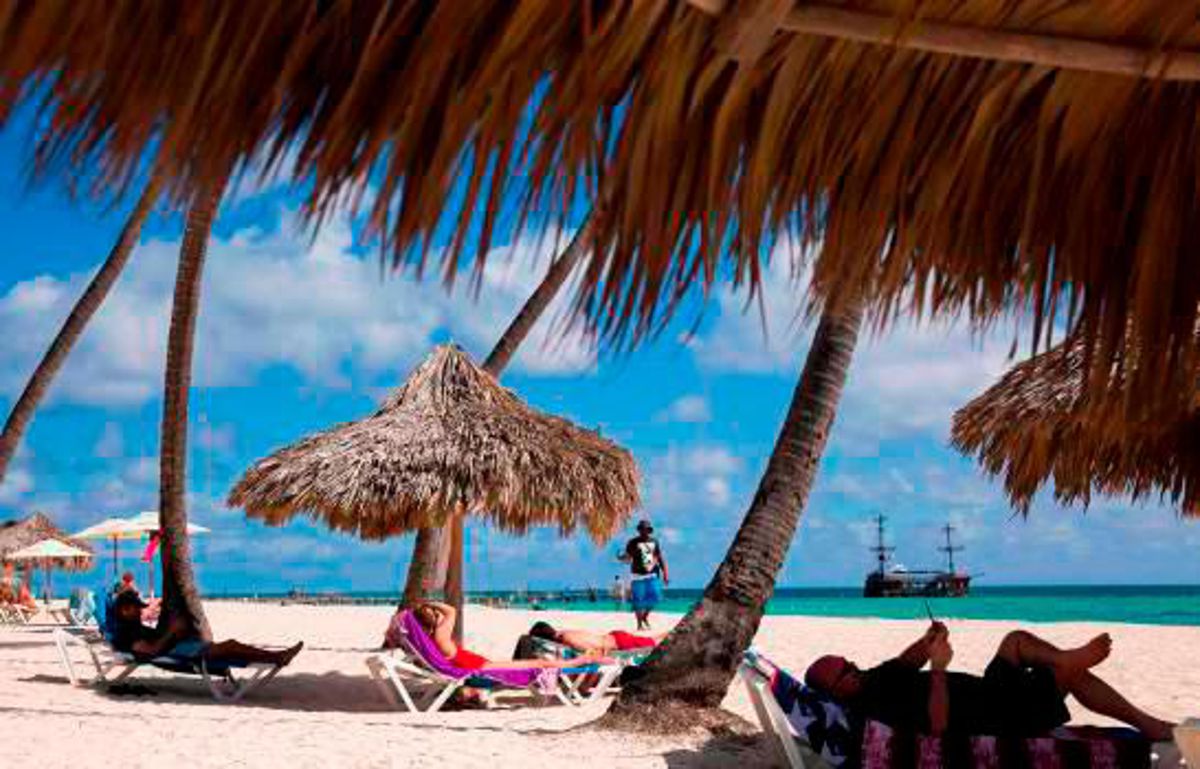 According to Minister David Collado, the tourism sector in the Dominican Republic continues to show positive numbers, which shows that the recovery is real.

During April, the arrival by air of non-resident visitors reached 327,074 people. Of these, 283,547 are tourists, which implies a growth of 7.5% when compared to March of this year.

He added that “hotel occupancy is almost 50% in the Dominican Republic of the total of all rooms,” said Collado.

The Tourism Minister said there were only 15,000 rooms open upon arrival, and currently, there are around 70,000 rooms.

“80% of all the portfolio that the Dominican Republic has of rooms, are already open,” he said.