Rainieri: “Starting in June we will approach the pre-pandemic level” 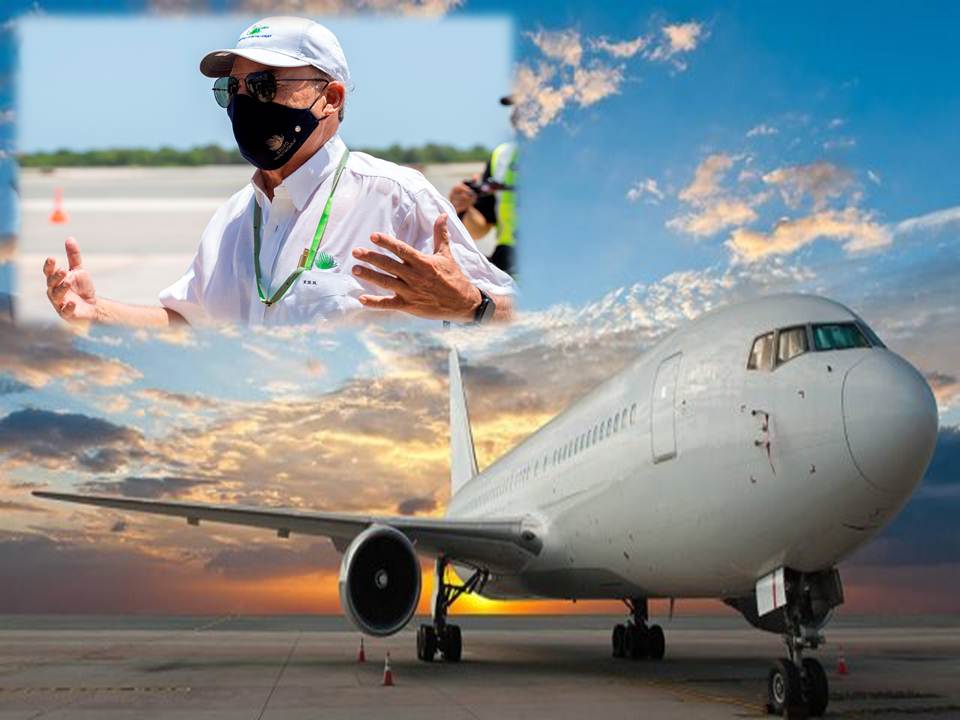 AFFIRMS US WILL COMPLETE INOCULATION BY JULY 1

The tourist entrepreneur paid a visit to the National Palace

The tourism entrepreneur, Frank Rainieri, indicated that when the countries issuing vacationers to the Dominican Republic complete their vaccination process, the sector will experience a rebound similar to the old days.

“Starting in June, we are going to have significant growth in tourism to the Dominican Republic and we will begin to approach the numbers we had in the past,” Rainieri said during a visit to the National Palace.

Although he clarified that it would not be the return to normality, he understands that economic growth and jobs will recover.

Rainieri said that by July 1, the United States would complete its vaccination program, Spain in 90 days, Germany will also do the same. “These are important markets for the Dominican Republic, which represents a “golden opportunity” for the growth of the tourism industry,” he said, according to local media.

The pioneer of the tourism development of Punta Cana pointed out that, in recent months, the numbers at the Punta Cana International Airport remain green in relation to the arrival of tourists: March surpassed the month of December, which until then had been the more important; April surpassed March, and May is above April.

Rainieri was visiting the Government House to participate in the meeting of the Competitiveness Commission, to which he belongs.