Tourism is making a clear recovery in the Dominican Republic: arrivals grow more than 7% in April 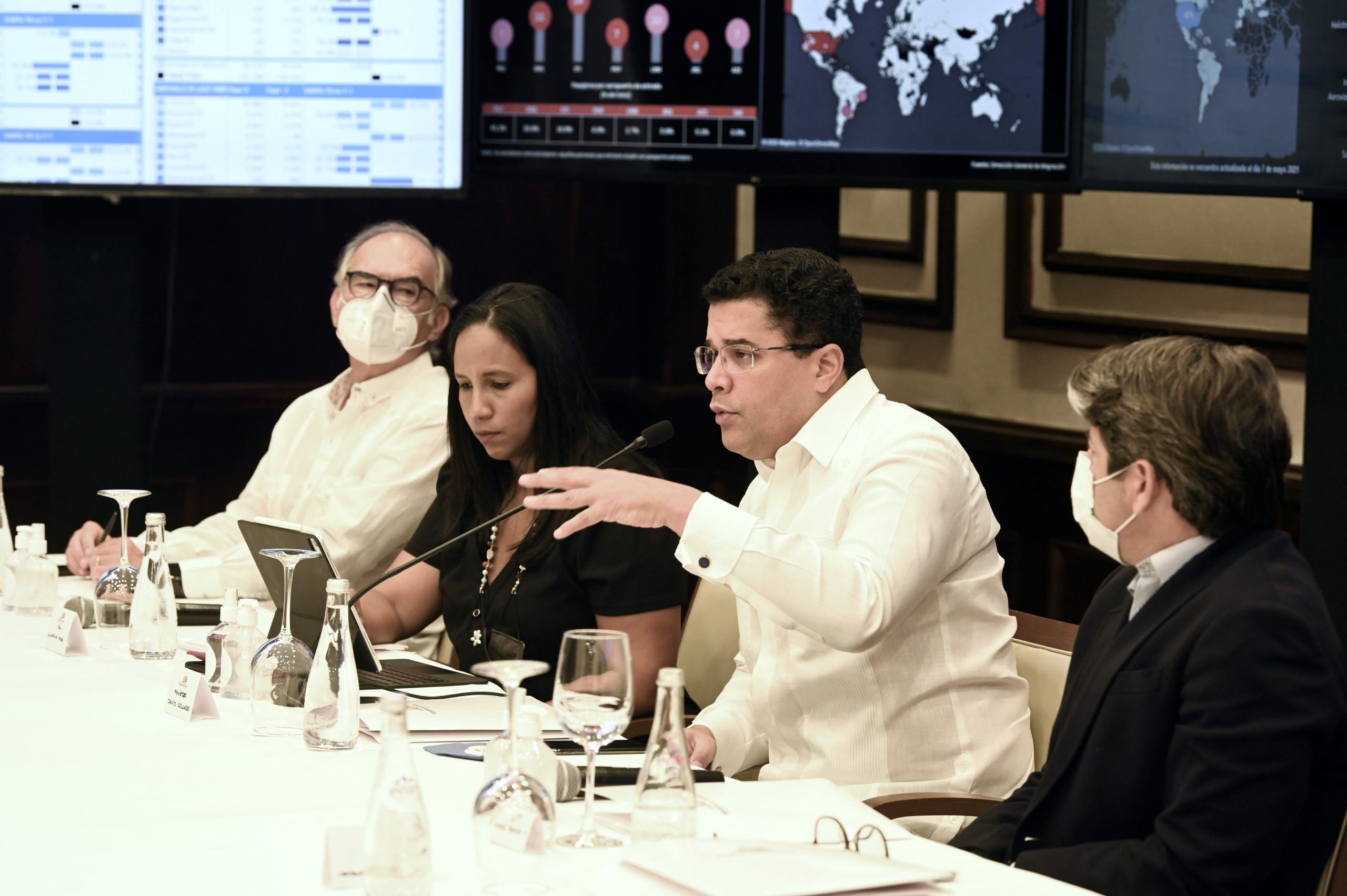 COLLADO SAID THAT FOR MAY, THE NUMBER OF AIR TICKET RESERVATIONS IS THE BEST

With the vaccination process, they expect a good summer.

The Dominican tourism sector continues in a frank recovery, registering a 7.5% growth in April with more than 327 thousand visitors, compared to March.

This was reported by the Minister of Tourism, David Collado, indicating that the hotel reopening and occupancy rates remain in continuous recovery. At the same time, Expedia bookings exceed the rates of January 2018.

“With a growth of 7.5% in April compared to the month of March, in April, the arrival of 327,074 visitors consolidates the sustained trend of recovery of tourism in the Dominican Republic. With these numbers it is evidenced that tourism continues to grow in a sustainable way in the Dominican Republic, thanks to the efforts we make together with the private sector,” he stated.

Collado, in meeting with the president of the Association of Hotels and Tourism of the Dominican Republic (Asonahores), Rafael Blanco Tejera; the president of Inverhotel, Ramón Roselló and the vice minister of Tourism, Jacqueline Mora, stated that the trend is reaffirmed when observing that, facing May, the number of air ticket reservations is the best in the last 14 months.

Blanco Tejera assured that “we are positioned in a privileged way throughout the region, at the time of expressing optimism about the evolution that tourism has been exhibiting in the country.”

He added that as the vaccination process progresses favorably and the markets in Europe and Canada begin to normalize, there will be a good summer with the arrival of tourists.

Meanwhile, Roselló affirmed that the growth figures presented by Minister Collado have not been by chance, after defining as admirable the vaccination process carried out in the country, unique in relation to other countries in the region.

He specified that these figures, achieved in April and throughout the first four months of the year, have been “the result of work and effort.”

According to the monthly monitoring statistics provided by the Ministry of Tourism ( Mitur ), more than 70% of these arrivals were from US passport tourists, and more than 40% of the total entered through the Punta Cana airport.

Regarding the demographic profile, in April, most of the tourists who visited the country were people between 21 and 49 years of age, female.

“The average stay was 7 nights, mainly marked by the permanence of American tourists and by the stay registered in the most touristy areas of the country,” highlights the press release.