Opening of Canada, vital for Dominican Republic to achieve 4 million tourists in 2021 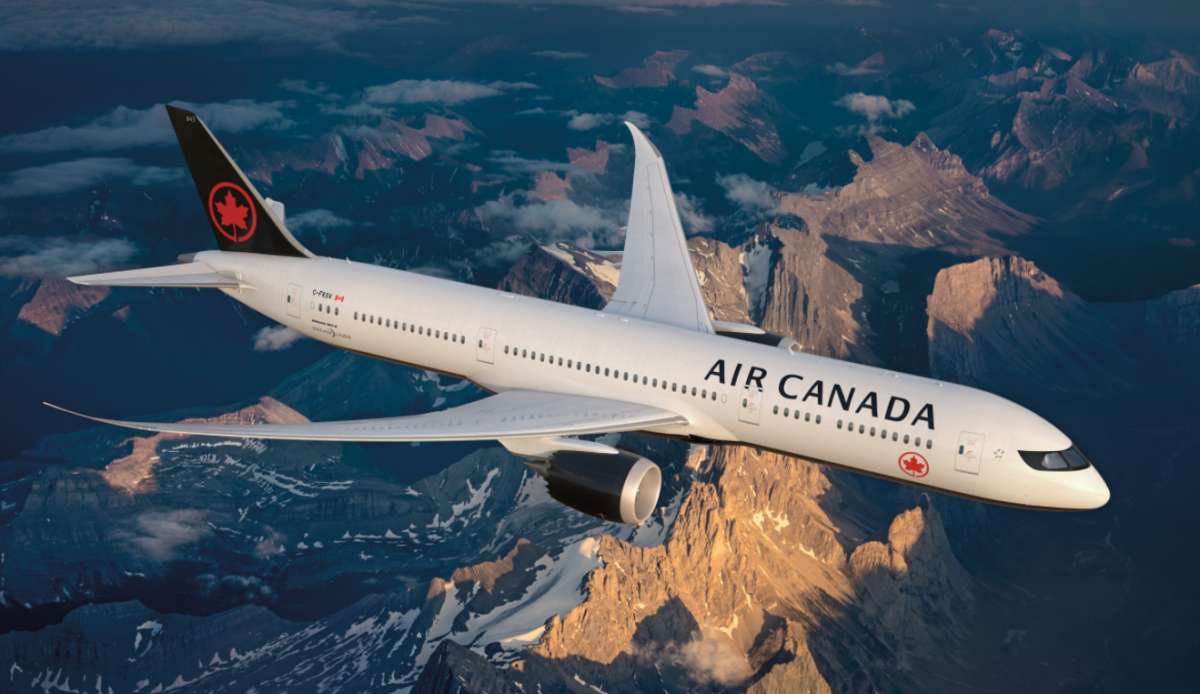 Canada is the DR’s second-largest tourist issuer after the U.S.

The executive vice president of the Association of Hotels and Tourism (Asonahores), Andrés Marranzini, recalled that the country is an open destination and that it is operating within the framework of Covid-19 with a meager presence of the virus among tourists, but that the sector needs Canada, the country that sends the most tourists to the Dominican Republic after the United States, to allow its citizens to travel.

“If Canada opens, we will achieve four million tourists this year. If it does not open, it is a challenge to reach that number. That country traditionally brings in about one million travelers a year,” he explained.

Marranzini said that the four million goals that the tourism guild has to look small compared to the visits that the Dominican Republic receives annually.

“With God in front of us, we should surpass the four million visitors with the opening of Canada, especially because of the integral work we are doing. With this pandemic, we always saw ourselves as the last car to start, but with faith that we will be the car that will drive the train at some point,” emphasized the executive of Asonahores during the last Fitur fair.

He indicated that the Canadian market is essential because the country receives over one million tourists from Canada. He pointed out that the United States has a weight of approximately 65% since being a short flight has greater popularity.

“People prefer flights of less than five hours. The proximity with the Dominican Republic is good and we are one of the few destinations that are open offering guarantees and facilities to tourists,” he said.

Marranzini said that the positivity rate at airports had been less than 1% since the Dominican borders were reopened.