Carnival encourages the return of cruise ships to the Dominican Republic: it would operate this summer 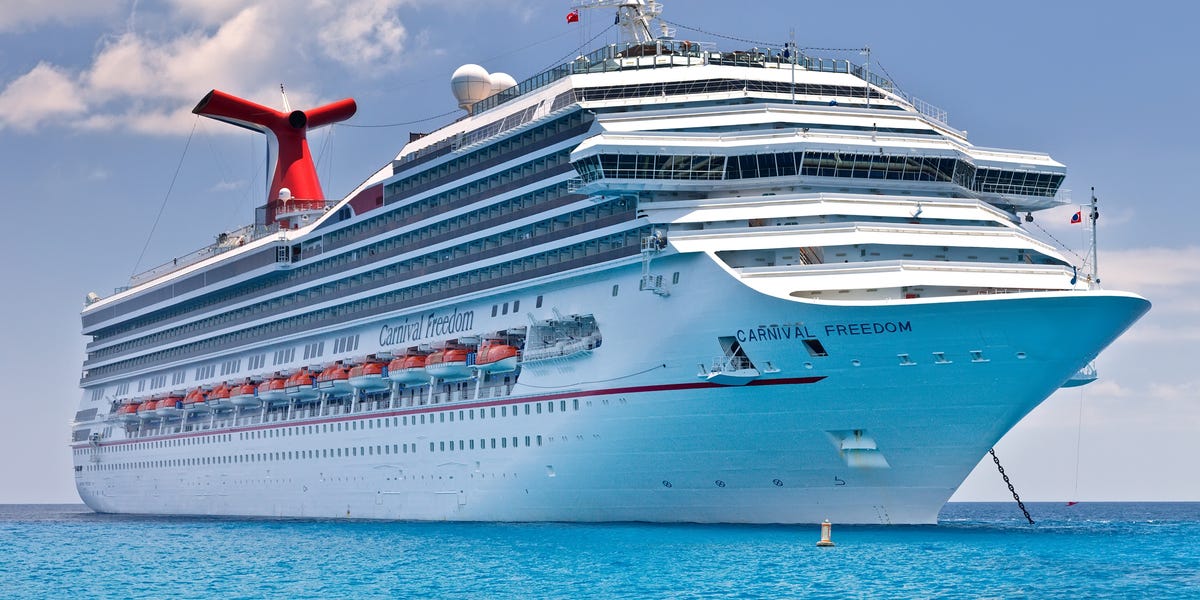 RECEIVES CDC APPROVAL FOR ITS PORTS IN MIAMI

Joins Royal Caribbean, which will reactivate services on June 26

Carnival, the source of cruises in the Dominican Republic with its terminal in Maimon, Puerto Plata, promotes the return of cruise ships to the country after reaching an agreement with the US Centers for Disease Control and Prevention ( CDC ).

The shipping company announced that its agreements to restart cruise trips from Miami, Galveston, and Cañaveral had received approval to make trips on the first ships with passengers.

Like the Home Port Cañaveral in  Orlando, Florida, he makes his usual itinerary through the Atlantic that includes excursions to the Amber Cove port of Puerto Plata, on the North Coast of the DR.

The operations will be with the Carnival Horizon, which will set sail from Miami (Florida), the Carnival Vista, and Carnival Breeze, which will, on their side, from the Port of Galveston, in the state of Texas.

According to a statement, the cruise company confirmed that it plans to return to service with passengers this summer 2021.

As for the Port of Canaveral, also located in Florida, Carnival indicated that it is part of its priorities. It hopes very soon to announce when it will restart its operations there.

The agreements reached with the CDC “bring us one step closer to sailing with our loyal guests,” said Lars Ljoen, executive vice president and chief maritime officer for Carnival Cruise Line.

“I appreciate the support received not only from these three homeport partners but from all ports. “They are eager to have us back as soon as possible,” he said.

The leading shipping companies plan to start sailing from summer 2021 from the ports of Miami, Everglades, and Cañaveral, located in what is known as the “Sunshine State,” to end a paralysis of about 15 months due to the pandemic.

A Royal Caribean ship was the first to obtain official permission with the commitment to have the more than 2,900 passengers almost fully vaccinated when it set sail on June 26 from Port Everglades, in the city of Fort Lauderdale (Florida), heading to Mexico and the Bahamas.

The trip is the first in the United States to be approved by the CDC since navigation in the country’s ports was suspended in mid-March 2020 due to covid-19.

In addition, Norwegian Cruise Line plans to restart cruises to the Caribbean from Florida starting next October with at least four ships that will depart from Miami and Cañaveral.