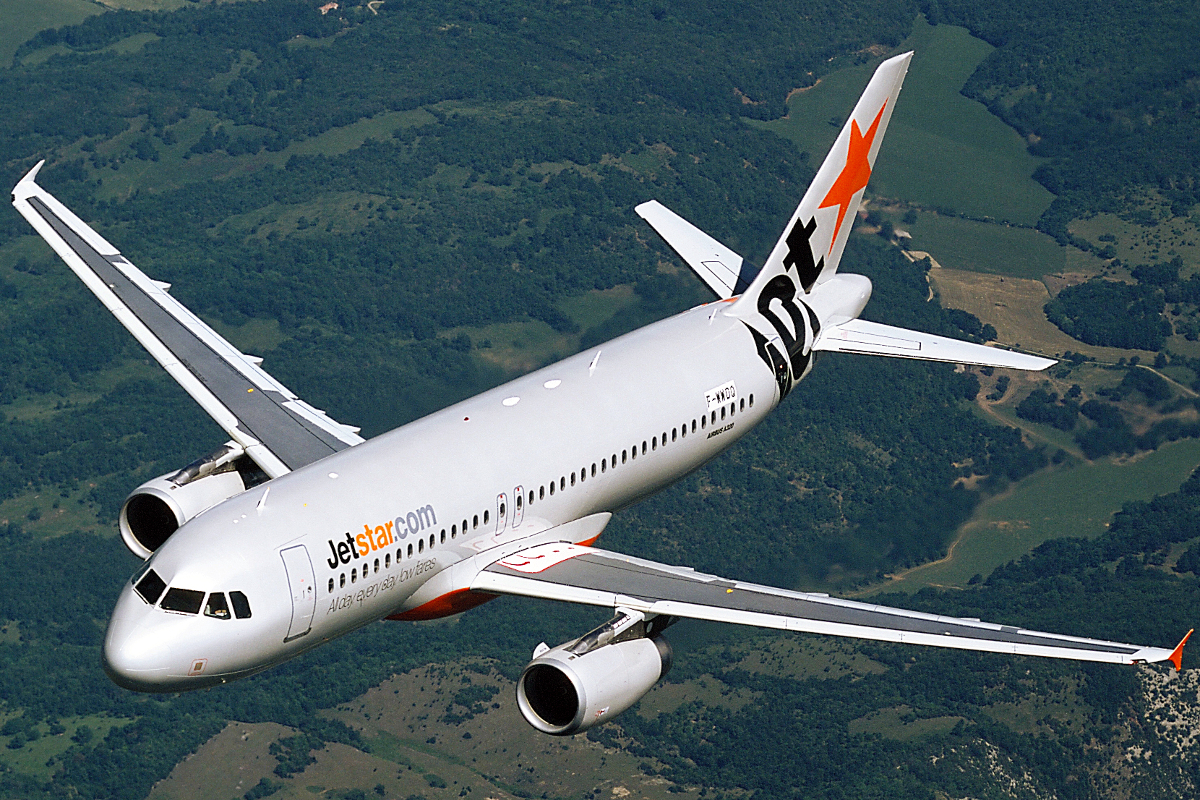 Operations will contribute 70 million dollars, according to the JAC

Reopening of flights boosts recovery of tourism in the country

The aviation authorities of the Dominican Republic recently authorized the operation of 110 “special” flights between the local districts of Punta Cana and La Romana, in the east of the country, and the Russian city of Yekaterinburg between June 23 and October 29.

The Civil Aviation Board ( JAC ) assured that the flights would contribute to the country about 70 million dollars to impact tourism and the economy.

The agency highlighted that it has also approved another 1,601 charter flights, whose revenues will represent 686 million dollars.

According to the JAC, the airports handled 816,813 passengers last May, surpassing the April figures.

It is recalled that last Monday, Dominican airport authorities reported that the Samaná terminal (northeast) would receive regular flights from Charlotte (United States) after having passed an audit by the US Transportation Security Administration.

The inspection verified the quality of the systems and the capacity of the authorities in charge of the Presidente Juan Bosch international airport, located in the municipality of El Catey, according to the Specialized Corps in Airport Security and Civil Aviation ( Cesac ) in a statement.

The Charlotte-Samaná flight is the first regular route that will connect the United States with this airport, which has received flights mainly from Canada and, to a lesser extent, from Germany and Russia.