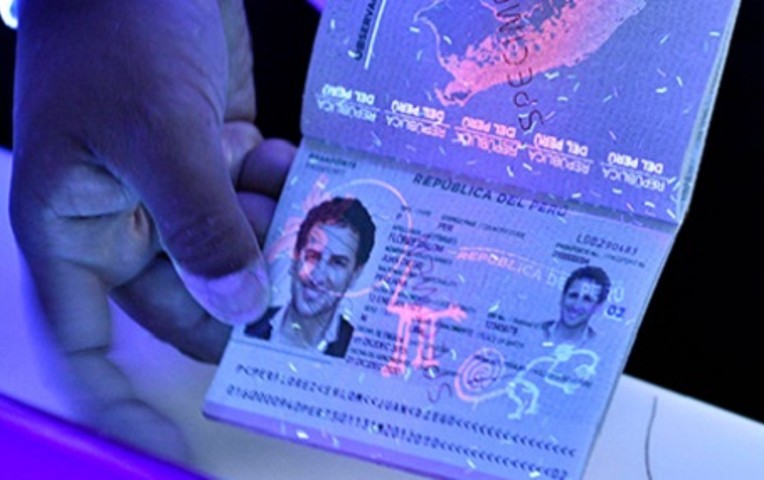 THIS WAS REPORTED BY NÉSTOR JULIO CRUZ, DIRECTOR OF THE GENERAL DIRECTORATE OF PASSPORTS

For the 2022 budget, the probabilities of including the General Directorate of Passports ( DGP ) are contemplated to replace traditional travel documents, converting them into electronic passports for more agility in the entry and exit of airports.

This was reported by the director of the entity, Néstor Julio Cruz, who stressed that the Dominican Republic belongs to the 193 members of the International Civil Aviation Organization ( ICAO ) that regulates everything concerning air traffic and passport offices.

He explained that at least 135 member countries already have an electronic passport. The DR will not be the exception since ICAO has suggested that its members innovate with this technology, and the Passport Directorate viewed it positively.

“As the number of countries increases, the implementation of electronic passports will probably translate into a mandate,” he said while clarifying that it is not yet a mandatory criterion by ICAO. However, they plan to join the list of countries. Who has enabled it?

Cruz revealed yesterday that the idea was not included in the 2021 budget due to the ravages of the coronavirus pandemic, according to Listín Diario.

“We have already discussed it with the president (about electronic passports), the only thing is that we assumed power at a very difficult time but we are taking the corresponding steps so that it is included in the 2022 budget,” he said.

He also said that, due to the lack of the new electronic passport, there had been some inconveniences at the Punta Cana Airport because some foreigners from specific countries have the current document and have a fast pass, information that many passengers are unaware of.