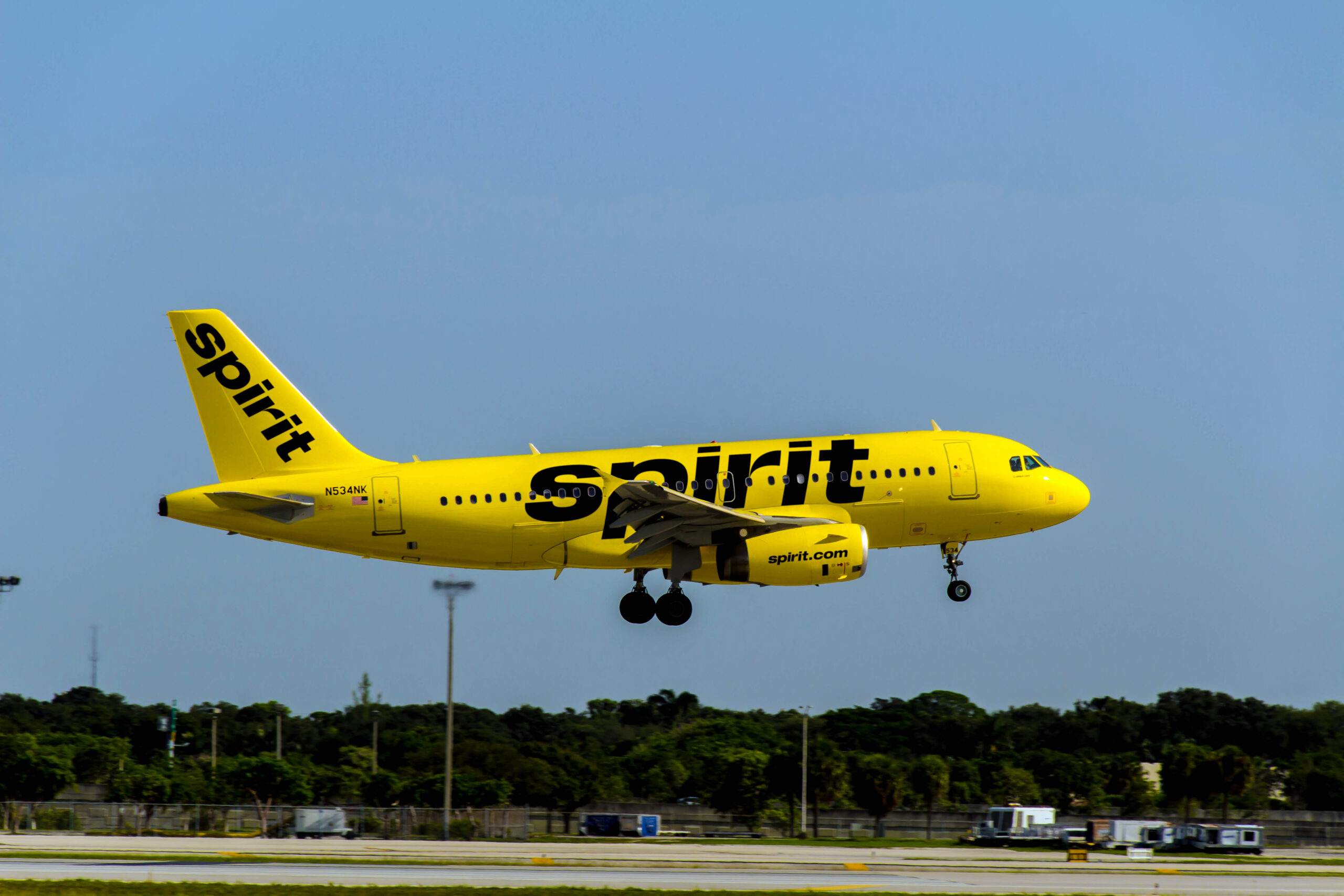 STARTING NEXT OCTOBER 6 OF THE CURRENT YEAR

By the end of the year,  Spirit Airlines plans to fly from Miami International Airport (MIA) to 30 destinations in the United States and Latin America starting October 6, 2021.

According to the airline, you still need to make a public presentation outlining the routes you intend to operate before getting a space at the airport terminal and counter.

The US low-cost airline informed that it would not modify its itinerary at the Fort Lauderdale-Hollywood International Airport since it is the main gateway to Latin America and the Caribbean.