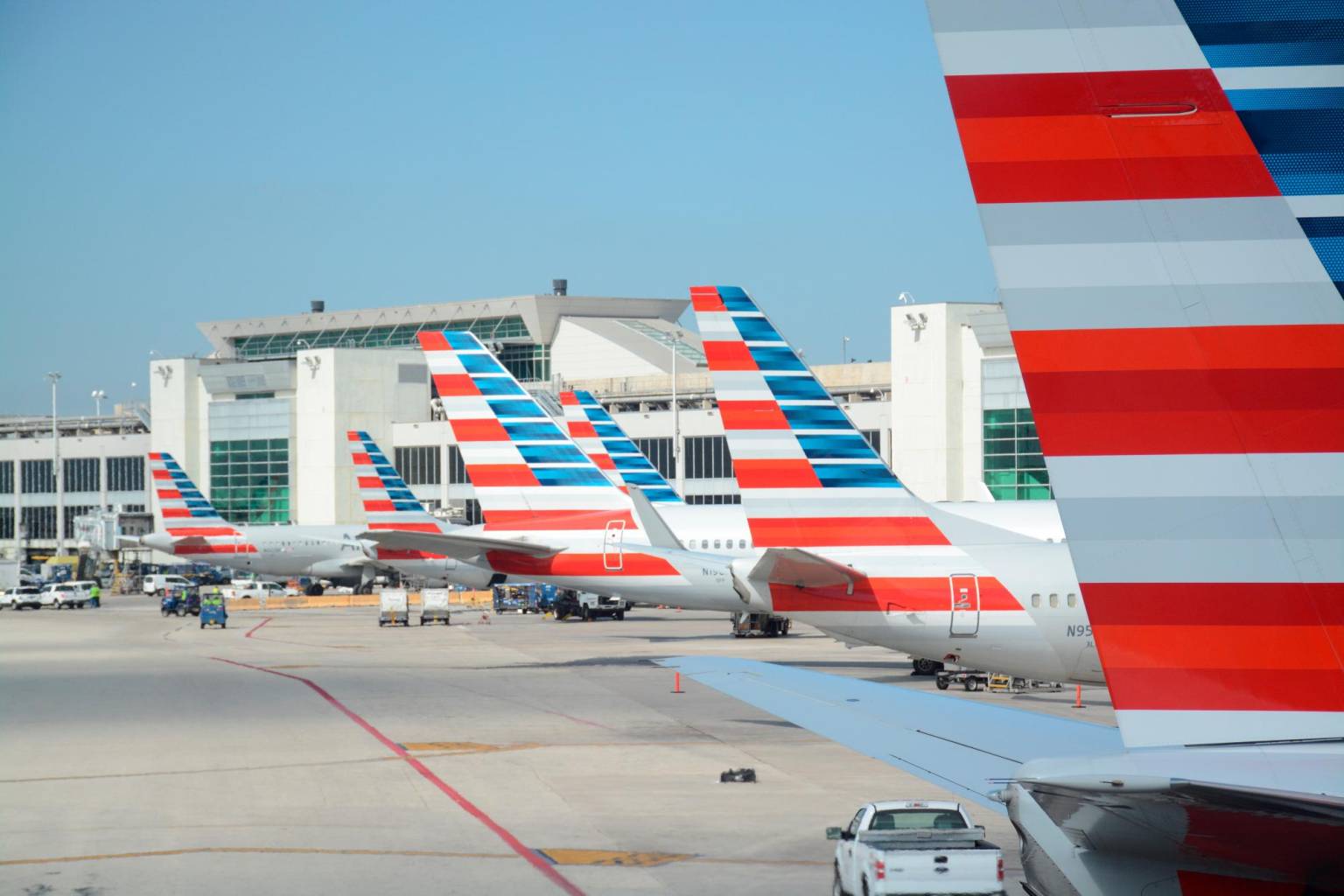 American Airlines canceled at least 120 flights this past weekend due to excessive demand for reservations, which they plan to extend until mid-July.

In statements given to CNN by Shannon Gibson, a spokeswoman for the company, it said that the first weeks of June brought unprecedented weather to AA’s largest hubs, heavily impacting their operation and causing delays, canceled flights, and disruptions in crewmember schedules and customer plans.

The company projects 50 to 80 flight cancellations per day into the future, according to Gibson.

“That, combined with the labor force shortage some of our suppliers are facing and the incredibly rapid increase in customer demand, has led us to develop greater resilience and certainty in our operation by adjusting a fraction of our flights. scheduled until mid-July,” said the spokeswoman.

Gibson told CNN that customers who had booked through July 15 will be notified or have already received notifications if their flights have been canceled so they can make travel adjustments in advance.

She added that the cancellations would be spread throughout its system to minimize the impact in a single area. However, there will be a more significant effect in Dallas-Fort Worth, an American Airlines hub.