A tourism before & after at Dominican SW 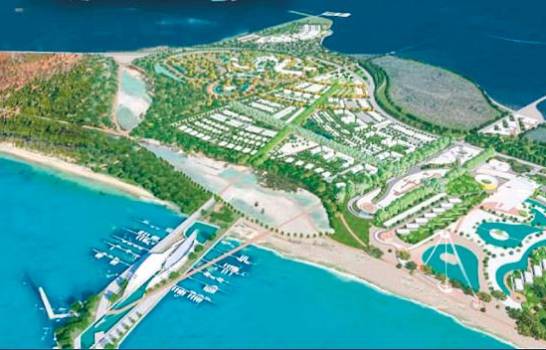 Santo Domingo.- The timer has started for Pedernales (southwest) to leave the provinces of the Dominican Republic with the highest levels of poverty, with a rate of 74.6%, according to the Poverty Map, published in 2015 by the Ministry of Economy, Planning and Development.

President Luis Abinader will head groundbreaking for the construction of the Cabo Rojo dock, which will be part of the first stage of a project that includes US$1.0 billion to build 3,000 hotel rooms, and generate more than 15,000 jobs.

It’s a plan that seeks to emulate in the South region, the poorest in the country, the development of the East with Punta Cana at the head.

At his inauguration, in August 2020, the head of state placed Pedernales among his priorities to create jobs through the tourism industry.