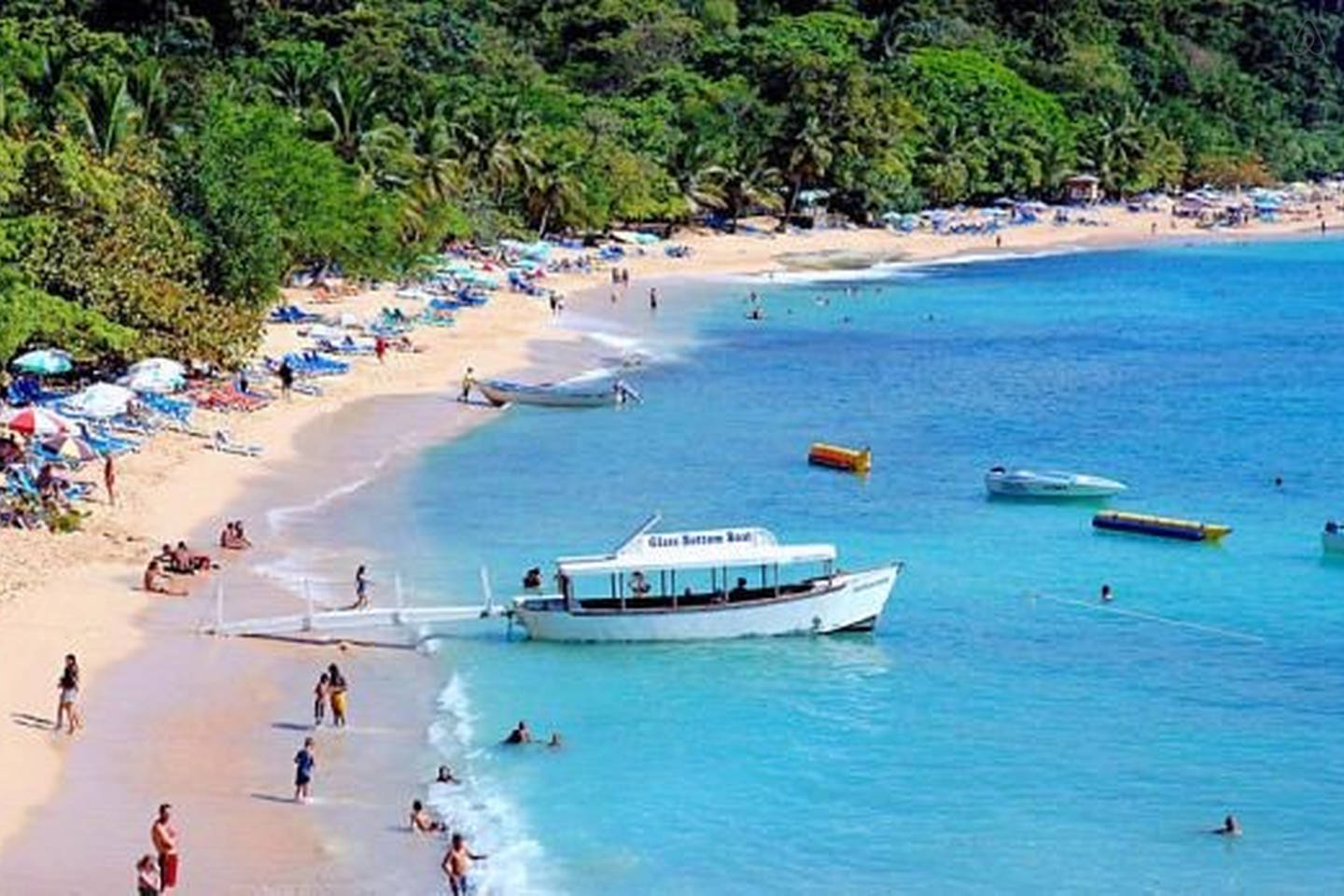 MITUR PROJECTS THIS MONTH IT WILL CLOSE WITH 390,000 FOREIGN VISITORS

Tourist flow increases in the country despite restrictions in key source markets.

The development of Pedernales will give a significant boost to the leisure industry.

The recovery of the arrival of tourists to the Dominican Republic is still in full swing, thanks to the mass vaccination process in the country; a sign of the positive progress of the leisure industry in the DR is that June will close with 390,000 foreign tourists, being the strongest in the recovery of the sector since the pandemic began.

This was indicated by the Minister of Tourism, David Collado, who specified that 300,000 tourists had arrived in the country as of Thursday, June 24, a sample of the results of the Government’s efforts.

On the other hand, Collado announced a reorganization plan and the construction of a boardwalk in Pedernales as part of the tourism development actions in the province.

He stated that they would begin with designing the boardwalk in an area that past governments have historically forgotten.

“It has started a development process that will not stop in this southern area,” he said after ensuring that this region has been forgotten for more than 100 years.